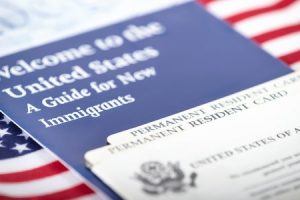 India continues to be the highest recipient of H-1B visas and the number of applicants for the guest work program in the United States continues to go up despite a recent increase in fees. According to Michele Bond, US Assistant Secretary of State for Consular Affairs, India has some of the highest acceptance rates for H-1B and L-1 visas.

Earlier this week, India hosted the third annual bilateral consular dialogue between India and the U.S. The officials discussed issues such as visa assessing, facilitating travel, tourism, and business between the two countries, protection of US citizens in India and transparent international adoption.