Immigrants rush to become US citizens 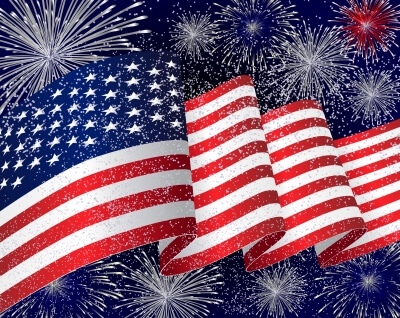 The US presidential election is persuading tens of thousands of immigrants to speed up their naturalization process. The number of applications for citizenship has increased by 14 percent in the last half of 2015 compared to the same period in 2015. According to officials and immigration advocates, people want to become US citizens in order to be able to vote for the general election in November.

There are roughly 9 million green-card holders who are eligible for citizenship at the moment and 4 million of them are Hispanic, making up the largest immigrant group. In Los Angeles alone, one of the main hubs for Latinos, there are about 775,000 legal immigrants eligible to become U.S. citizens.

In order to be eligible to become citizens, candidates must have been in the U.S. for five years. They will have to fill out the application form, submit to fingerprinting and pass a civics and an English test. The will also need to pay $700 in fees. The application processing can take up to eight months, as is does, for example, in New York, so immigrants who know are eligible and want to register to vote should hurry up in order to make it on time.