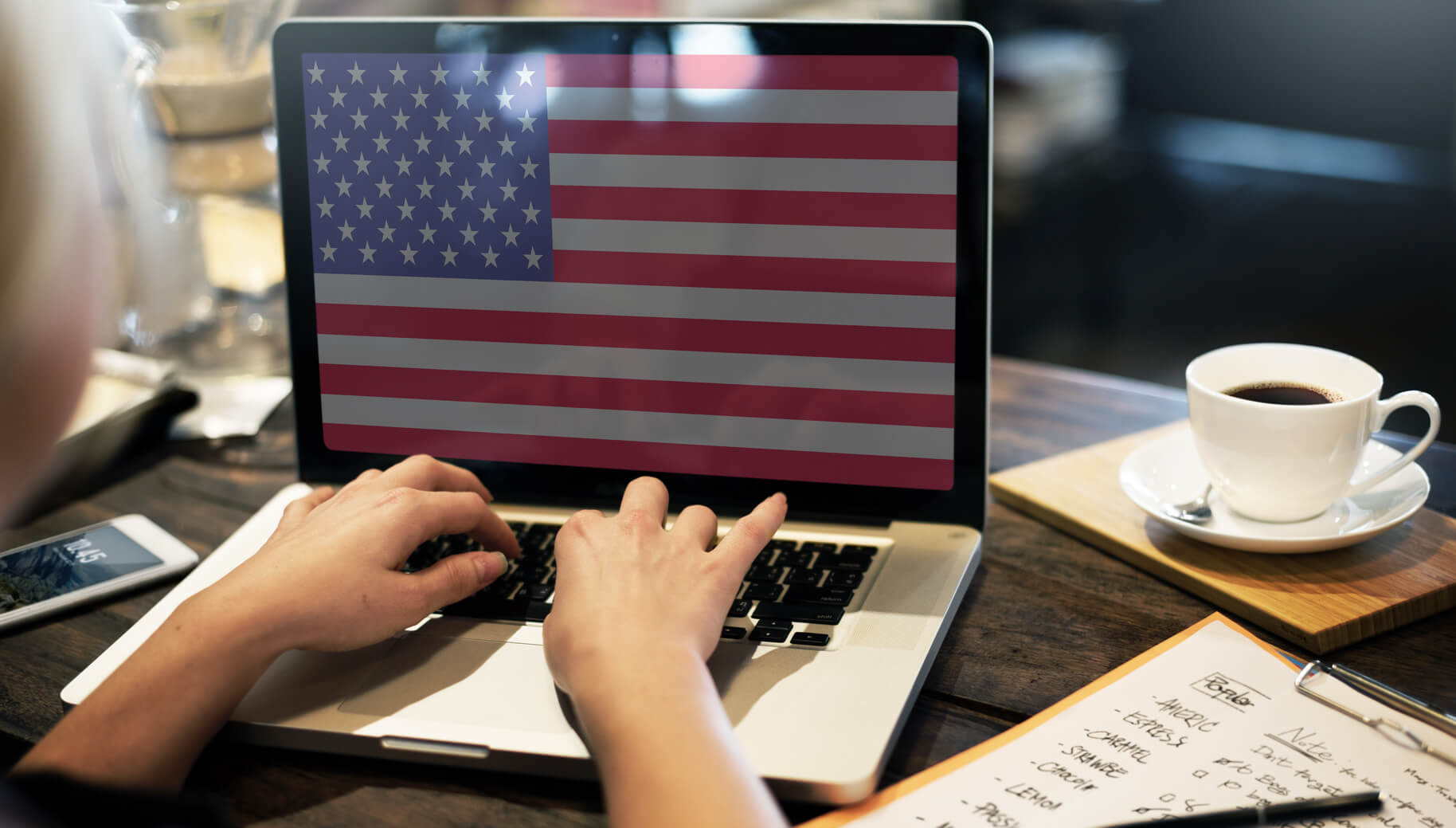 Foreign-born entrepreneurs are a vital part of the U.S. economy, a new study shows. Economists Sari Pekkala Kerr of Wellesley and William R. Kerr from Harvard have recently found that as of 2008, more than one in four entrepreneurs in the United States was foreign-born. Apart from the famous cases, such as Google or Uber, with immigrant founders or co-founders, there are thousands of  more firms in the U.S. that should attribute their debut to the immigrants.

2016-07-19
Cristina
Share
Previous The US would benefit by increasing the immigration levels
Next 15.5 million employees in the US hospitality industry