Immigrants in the US prefer the South and West 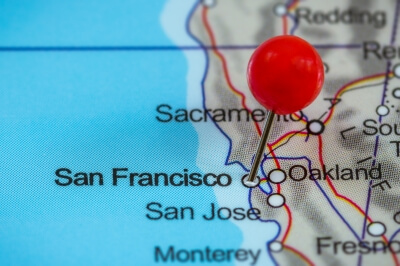 About 42 million people in the U.S. are foreign-born and although they are spread around the entire country, a recent analysis reveals that most of them have settled in metropolitan areas in the South and West. According to the Brookings Institution, one in three immigrants now live in these regions.

Based on U.S. Census data, researchers found that these immigrant hubs haven’s always been so popular. Los Angeles, Miami and Washington D.C., for instance, are now home to nearly 40 percent of all foreign-born population, but only 2 percent of immigrants were living here in the early 20th century. On the other hand, the metropolitan areas in the Midwest, including Detroit and St. Louis, now house just 3 percent of the nation’s immigrants but used to accommodate 20 percent in the early 20th century.

New York, Boston, Chicago, and San Francisco have always been immigrant cities and this situation hasn’t change dramatically over the years. In 1960s, more than half of all U.S. immigrants lived in one of these four areas but the percentage has now dropped to 29. Even so, New York has welcomed nearly 900,000 foreign incomers between 2000 and 2014.

The immigration level usually grows at the same time with the economy and that is why cities such as Atlanta, Austin and Charlotte have recently witnessed a fast growing immigrant rate.

Start Here
2015-12-04
Cristina
Share
Previous Four reasons why you should start looking for a job in December
Next The US economy added 210,000 new jobs