How the world sees America? 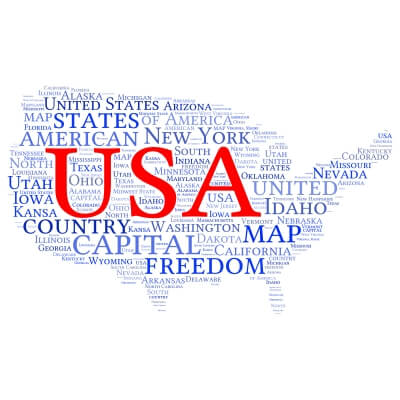 More than half of Americans believe their country is seen positively by the rest of the world. A Gallup poll released on 25th February 2016 shows that 54 percent of Americans feel this way about their country.

This is a huge jump from a poll that was conducted almost a decade ago, where only 40 percent felt that their country was seen in good light.

This poll is an important aspect of the American way of life for several reasons. First, it gives them the freedom to express their opinion about their country and leader, and this is unseen in many other countries. Second, the fact that a big section of Americans continue to be dissatisfied means there is greater pressure on the next President to take America to great heights. Last, it reflects a participative society where the people are actively involved in the foreign policies of the government.