Honolulu one of the fastest-growing construction jobs markets in US 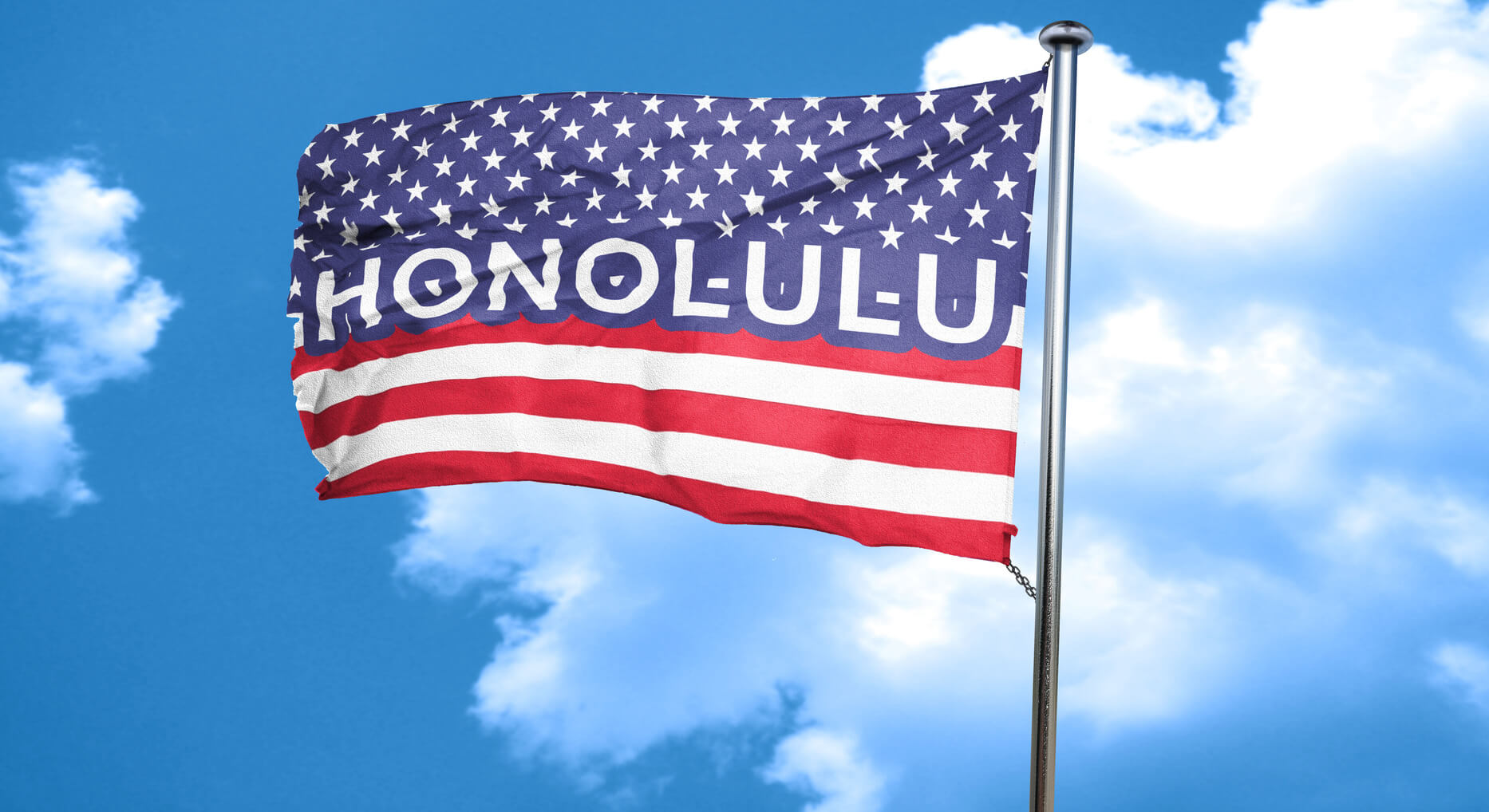 The construction jobs market in Honolulu has increased 20 percent over the past year, according to an analysis released earlier this week by Associated General Contractors of America. These numbers place Honolulu, the capital of Hawaii, among the fastest-growing construction labour markets in the U.S. Only two other metro areas out of 358 outpaced Honolulu. El Centro, California, and Monroe, Michigan added jobs at a faster rate.

Honolulu was one of the fastest-growing construction jobs markets in the United States during the one-year period beginning in April 2015, hitting an all-time high in April of this year, the report says. There are now 29,400 people working in this industry, compared to 24,400 a year ago. Developers in the city believe that this year might mark a new peak for the construction business and there are already development plans for 2017.

Honolulu is not just an offering job market but also a great place to live. It is the second safest city in the U.S. and has ranked high on world livability rankings.

2016-06-05
Cristina
Share
Previous Best jobs for college students
Next Your application was ignored? Grammatical errors might be the answer