High paying jobs are growing fast in the U.S. 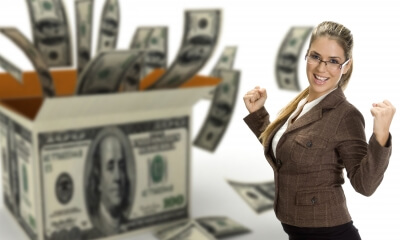 High paying jobs have dominated payroll growth between 2010 and 2014, according to a report put together by researchers from Georgetown University’s Center on Education and Workforce. The authors found that 3 million or 44% of the jobs added in the given period of time were upper positions with salaries above $53.000 per year. 1.9 million or 29% were middle-wage, whereas only 1.8 million or 27% were paying less than $32.000.

That means the economy has added more good jobs than bad jobs, researchers say. While many positions were available in industries traditionally considered low-paying, such as services and food, it doesn’t mean that all openings were meant for low-skilled workers. Chefs, for example, are far from being poorly paid. It also appears that there is a growing need for skilled workers, who can keep up with the new technologies and can adapt to the pace in which industries are evolving.

The study found that most high paying jobs were filled by managers, specialists in health care, technology, engineering and science. Mid-wage jobs were occupied by middle managers in manufacturing and construction, and workers in education and community services. As for low-paying positions, these were filled mainly by workers in sales, office support, food and services.