High demand for US investment visas

News Comments Off on High demand for US investment visas 2,290 Views 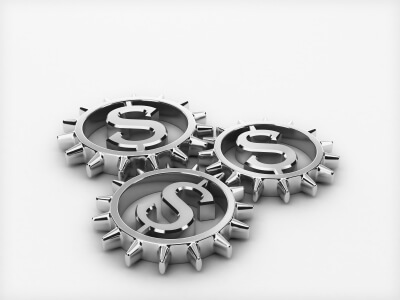 The number of foreigners who want to invest in the U.S. in exchange for permanent residence has reached its highest level last year. The Employment-Based Fifth Initiative or the EB-5 in short was created by the George W. Bush administration in 1990 and has been almost constantly on the rise ever since.

The program offers a permanent resident visa to those outside the United States who are willing to invest at least $1,000,000. The project must also create at least ten full-time jobs and preserve them for a period of two years. If the project is developed in a targeted employment area, such as rural areas or areas where the number of available jobs is very low, the investment comes down to $500,000.

According to the United States Citizenship and Immigration Services 17,691 investors applied for EB-5 visas in 2015. By comparison, in 2013 there were only 6,554 requests. USCIS has reported that $8.7 billion has been invested in the U.S. through this program since October 1, 2012. It is also estimated that more than 35,000 jobs were created through these investment projects.