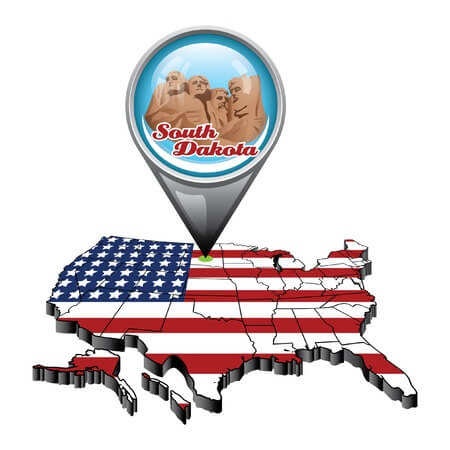 Each year, about 2.900 legal immigrants come to South Dakota to fill the jobs that locals can’t handle or simply won’t do. And that’s not even close to enough, employers say. The need for foreign workforce has been growing constantly in South Dakota, as well as in other states.

The competition among states for international high educated workers with skills in different areas is intense, and most local authorities ask for extensions of the annual cap of 66.000 labors that the U.S. government has set nationwide. Each time an immigration program opens, the applications get filled in within a couple of months, and that leaves a lot of employers and skilled workers on the outside.

In South Dakota, foreign workers are filling positions as diverse as their country of origin. Computer engineers, doctors and nurses, or farm workers from Central America, South Korea, the Philippines, and Egypt are certified by the U.S. Labor Department to work in the province.