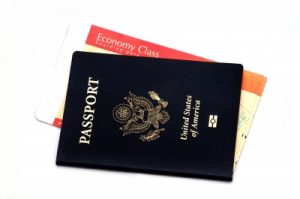 When talking about obtaining an US passport, the first thing that comes to mind, is the struggle that millions of people face every day when fighting to own their own. Obtaining the world’s most powerful country’s passport might be a huge deal and definitely something worth fighting for!  But let’s focus on the main reason of this article. We’ve gathered for you some interesting facts about this valuable and much-desirable piece of document that you’ve probably never heard before:

Previous New reports reveal languages spoken in US today
Next Most famous ethnic cuisines in U.S.