Filipino nurses seeking US jobs up 16%

News Comments Off on Filipino nurses seeking US jobs up 16% 2,380 Views 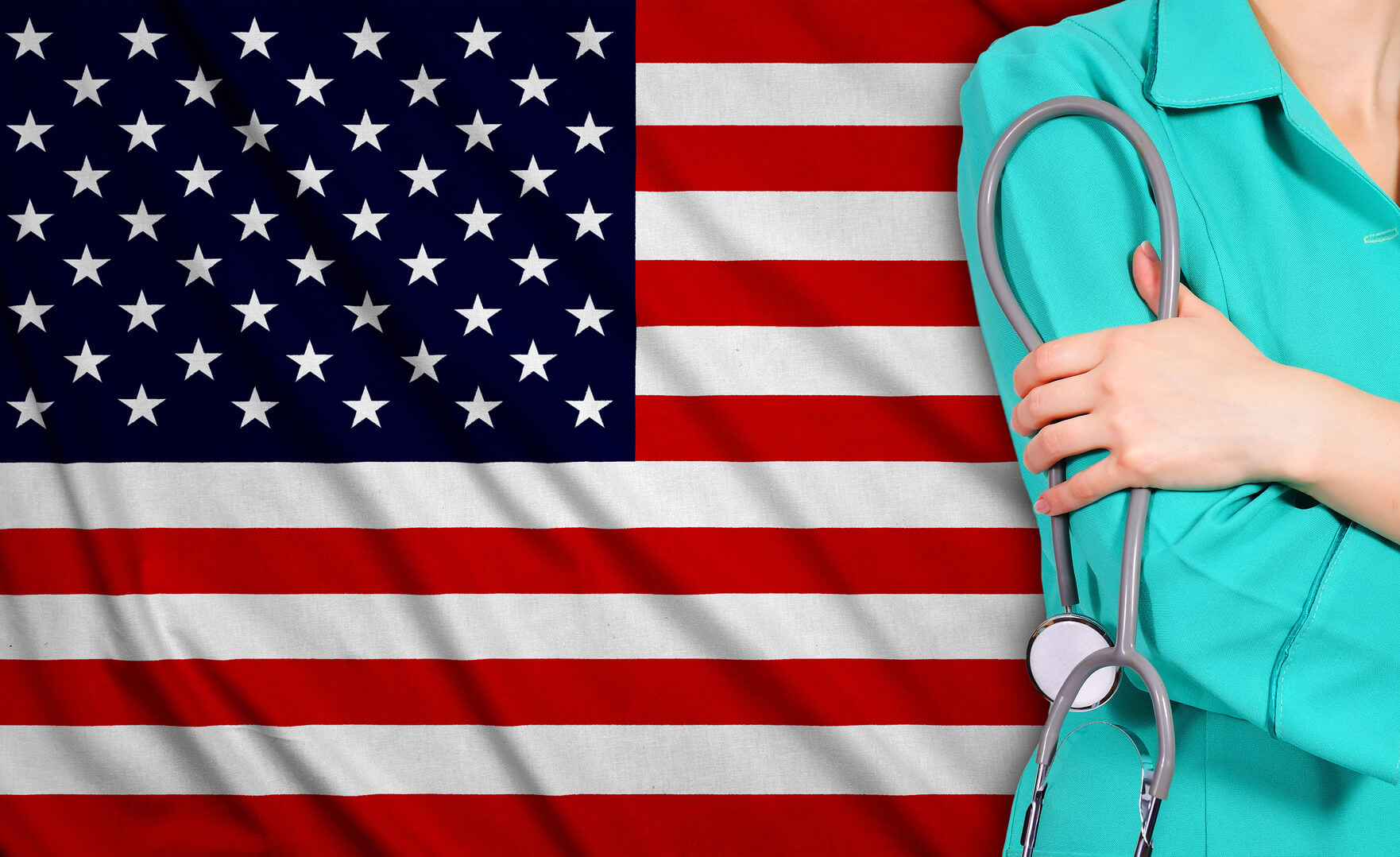 Filipino nurses are among the most hard-working staff in U.S. hospitals and other health care facilities. In the last two decades, an average of 8,134 nurses educated in the Philippines took the National Council Licensure Examination (NCLEX) every year in order to obtain a recognized license which would allow them to practice their profession in the U.S.

In the first three months of this year, a total number of 1,377 Filipino nurses took the NCLEX for the first time, up 16.4 percent from the same period of time the year before, when 1,183 Filipino nurses went through the examination. The number of Filipino who took the test in 2016 is higher than any other nationality. Indians make the second largest group who took the exam from January to March, with 287 candidates. Other 171 Puerto Ricans, 103 South Koreans, and 93 Jamaicans applied to an U.S. license in nursing through the NCLEX.

According to the U.S. Bureau of Labor Statistics, Filipino nurses receive an average annual salary of $66,640, or $32.04 per hour.