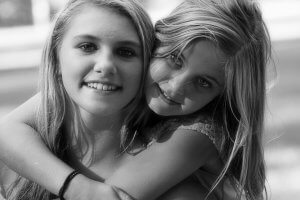 This visa, the Sibling of US Citizen category enables all US citizens to be able and sponsor their sister, brother, half-sister, half-brother, stepsister, stepbrother or even adopted brother or sister that are living abroad or already residing in the United States,  to live and also work in the US on a permanent basis.

Basic Requirements of this visa

In order to be eligible for a Green Card as a Sibling of a US Citizen, you must be the sister, brother, half-sister, half-brother, stepsister, stepbrother or adopted brother or sister of a US citizen who is at least 21 years old. You must prove this through the use of the following relevant documents: