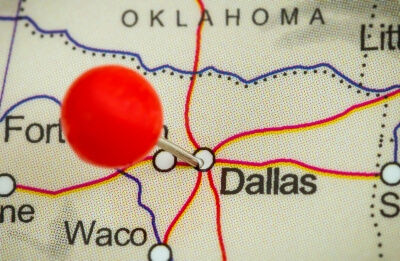 In August, for the 11th consecutive month, the Dallas area ranked as top U.S. metro area for small business jobs. According to a recent report released a few days ago by Paychex, a benefits outsourcing firm, and IHS, and economic research institute, which analyzes small business jobs index, Dallas has recorded a solid employment growth rate of 1.4 percent and an index level of 105.23 over the last 12 months.

Wisconsin was the best performing state for small business job growth over the last year. Michigan is right behind it, while Texas and Washington tied for number three. On the other end of the ranking we find Virginia, with an index level of 96.81. The study also reveals that nationally, the index declined slightly last month. However, the overall trend stays positive, economists say, which means that employment is still on the rise.