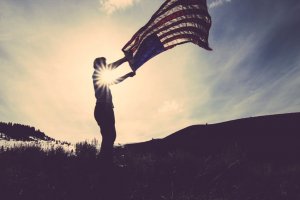 A federal court has recently thrown out a lawsuit against the US lottery system that issued to decide who should and shouldn’t get H-1B US visas. This is a form of visa particularly preferable to professionals and especially IT companies located overseas. Mostly in India. According to the Oregon federal judge’s ruling means that when the 2018 fiscal year’s H-1B US visa issuance process kicks off on 3 April, it will not have altered.

All H-1B US visa applicants who have already build a successful career, will still be determined by a lottery system. This system will be implemented by US Citizenship and Immigration Services (USCIS). The limit for available H-1B US visas is 65,000. This limit is mandated by Congress, for the general category.

Two companies located in Portland, landscape architecture firm, Walker Macy, and also web development business, Tenrec Inc, have filed the legal challenge against the current US lottery system. Michael Simon, US District Court Judge, took the USCIS side, admitting discretion about how to deal with petitions is theirs alone.

He also says that the plaintiffs could not suggest a better method of ordering 15,000 petitions delivered at the same time, which was any less arbitrary than random selection by a computer. The US attorney who attempted this challenge, Brett Renison, says he disagrees with the decision and still believes the Congress is able to come up with a better solution.