Charlotte employers are stepping up efforts to hire foreign workers 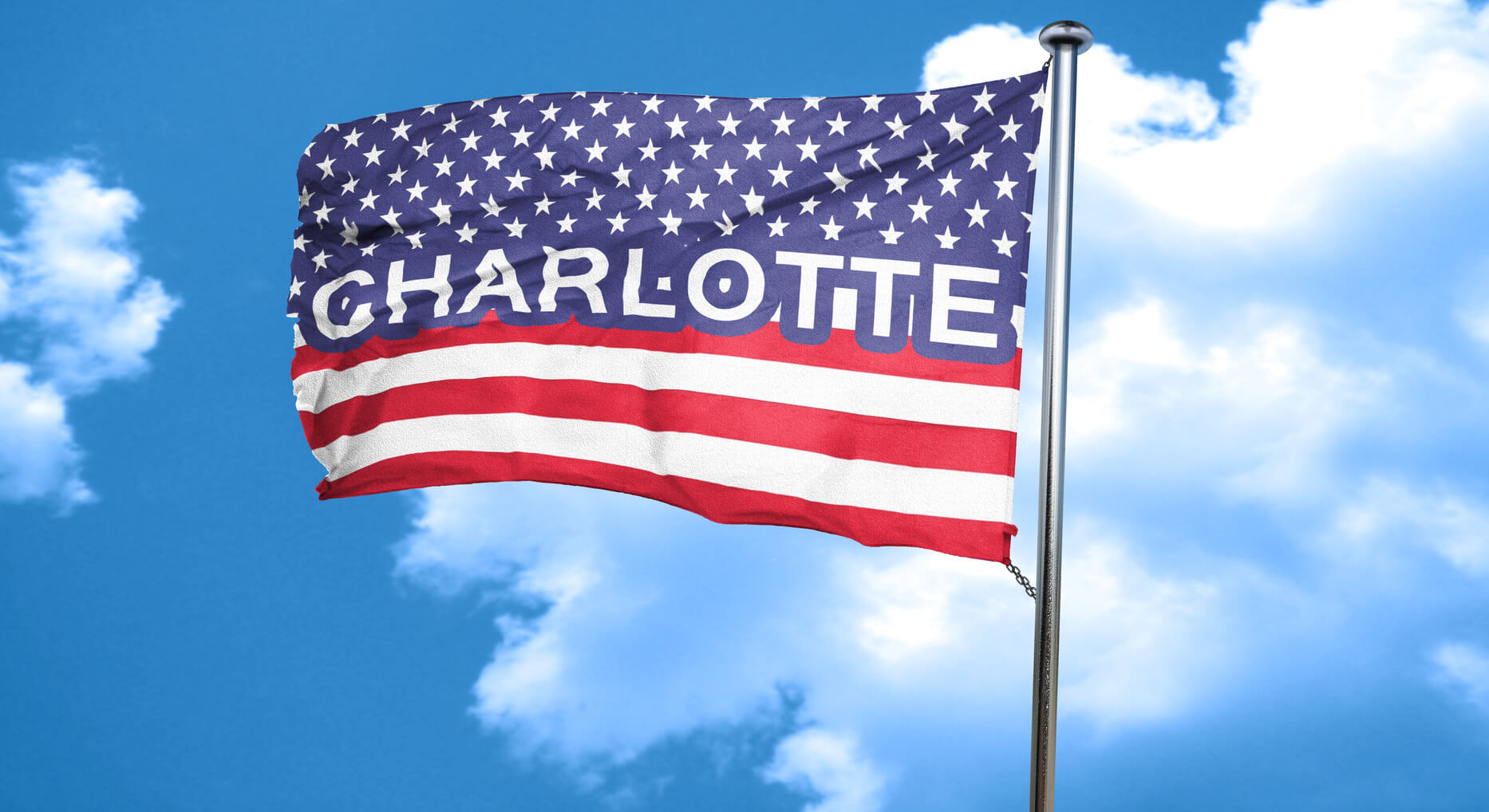 Companies in Charlotte, the largest city in North Carolina and home to many top U.S. employers, are concentrating their efforts on hiring more international workforce, especially in the information technology field. Official data shows that demand for foreign workers has increased massively. Last year, for instance, employers in the Charlotte metro area have filled applications for about 16,500 H-1B workers, a number which is bigger than the entire staff of some of the city’s major companies. Visa applications were up 39 percent from the year before.

The H-1B visa allows U.S. companies to hire foreign workers in order to fill high-skilled jobs, which would otherwise remain unfilled because of the low number of applicants or their lack of qualification, employers say. There seems to be a shortage of skilled professionals in computing jobs more than in other fields, at least in Charlotte.

Many of the H-1B visa holders are from India, where technology is a very popular field of study. Indian graduates are also English speakers, which facilitates their employment. According to data from the federal government, about 70 percent of H-1B visas granted in 2014 were issued for Indian-born applicants.