Census study: 1 in every 9 Virginians is foreign-born 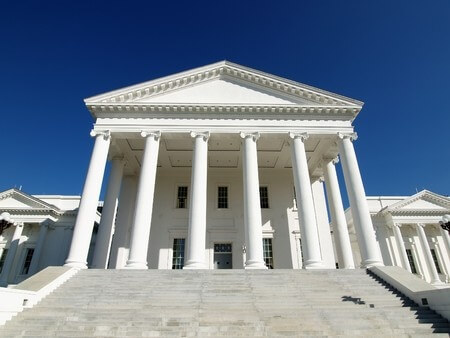 According to a census study entitled “Immigrants in Virginia”, immigration in this state has known a tremendous rise. In 1970, only 1 in 100 Virginians was born outside of the U.S. Nowadays, the percentage is ten times higher, and based on the green card issuing frequency numbers will continue to grow from one year to another.

The report, conducted by the University of Virginia, also shows that 77 percent of the immigrants living in the state come from Latin America or Asia (mostly Vietnam, India, and Korea), whereas Europe is far behind, accounting for 10 percent of Virginia’s immigrant population. There are around 650.000 Hispanics now living in Virginia, meaning 8 percent of the state’s total population. Asian population has also grown, climbing by almost 70 percent in just a decade. Moreover, UVA researchers say that almost a fifth of native-born children in Virginia have at least one foreign born parent.

These changes occurring in terms of population have reflected in the voting patterns, as well. In 2008, Obama’s win marked the first victory of a Democratic presidential candidate in Virginia since 1964.

2015-08-14
Cristina
Share
Previous A shortcut to get jobs: Driver’s licenses are acceptable IDs for employment
Next New record: 42.1 million immigrants in the U.S.