California will provide medical care for children in the US illegally 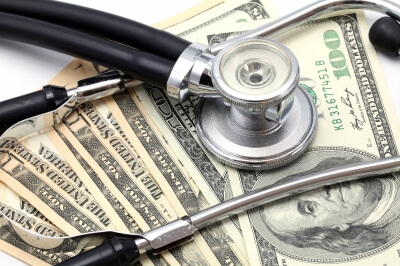 Starting in May, California will become the first US state to provide free medical care for children living in the country illegally. According to the state Department of Health Care Services, around 170,000 children under 19 will benefit from this measure. Authorities estimate that the program will cost $40 million the first year and roughly $132 million per year in the future.

Medi-Cal, the state’s version of the federal Medicaid program, will cover the cost of medical care for unauthorized children who are not eligible to receive federal funding because of their legal status. State authorities believe that, despite opposition from certain politicians, the program will actually protect taxpayers’ money, because the sensitive category would otherwise end up being treated in the emergency rooms.

California is recognized for its efforts to integrate immigrants. Actions such as granting financial aid, in-state tuition or driver’s licenses for foreigners have already proven to be successful.

Medi-Cal is estimated to go into effect on May 16, but the coverage will be retroactive to May 1st.