By 2050, 36.9 percent of the U.S. population will be first and second generation immigrants 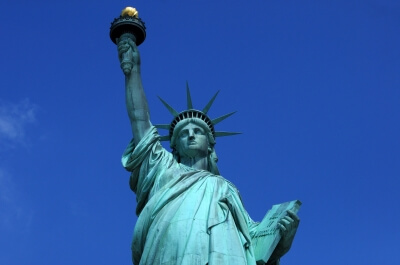 As immigration is becoming a hot and rather sensitive topic during the campaign, statisticians are launching various predictions as how the country might look in the future in terms of variety. In 2012, 8.4 percent of the U.S. resident adult population was the child of someone born outside the country, and 4.5 million children born in the United States (6.1 percent of the population under 18) lived with at least one undocumented parent, if not both.

The same research also revealed that parents of immigrants who gave birth to a child in the United States have lived in the country longer than those who don’t have children.

2015-08-25
Cristina
Share
Previous Portland: 84 immigrants became U.S. citizens
Next Pope Francis will speak with immigrants during his visit in the U.S.