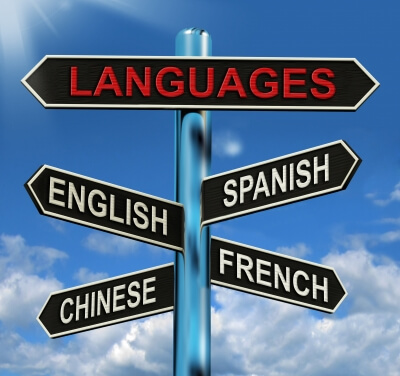 Steve Murdock, Texas’s former demographer, has projected that by the year 2040 Hispanics would make up more than half of the state’s population. Under these circumstances, it’s no surprise that the authorities are increasingly focusing on successfully integrating the immigrants into the local economy.

One of their strategies involves adding more bilingual education programs. English language learners form a fast-growing segment of students in the U.S., and their ability to assimilate will weigh heavily on the nation’s future workforce. In Texas alone there are about 900.000 foreign students attending school in grades pre-K-12. The state spent around $1 billion on bilingual education, but according to the Texas Education Agency, that’s not enough.

School districts in Texas have four bilingual education patterns that they can choose from. Although the teaching methods vary, the outcome is the same. All of these education models aim to help students learn and understand information and, in the long run, to ease their transition in school and into the American society in general.