Austin is the best place to start a small business

News Comments Off on Austin is the best place to start a small business 1,881 Views 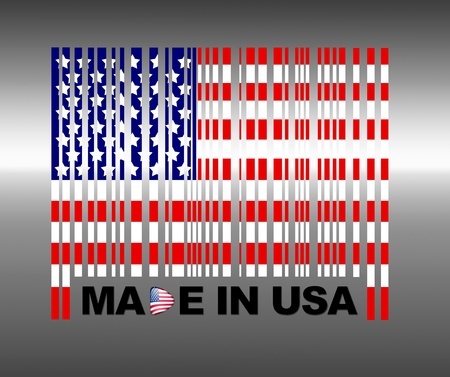 In recent years, Austin has witnessed a surge in the number of start-ups,which has translated into a significant economic output for the city. According to American City Business Journals’ ranking, Austin is now the best place in the U.S. to start a small business, that is, a company with maximum 99 employees. Factors such as a more permissive legislation, economic conditions and the authorities’ focus on creating possibilities for potential start-ups make Austin a welcoming environment for entrepreneurs.

Small businesses created 35.1 percent of all the jobs in Austin in 2012.