Arabic is the fastest-growing language in the U.S. 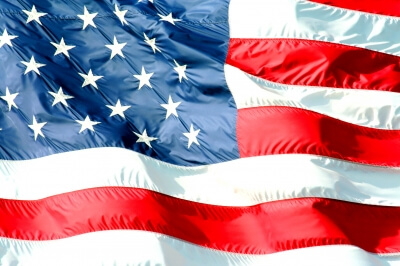 There are about 63.2 million people living in the United States who speak other languages than English at home. That’s nearly a quarter of the total U.S. population. According to a report by the Center for Immigration Studies, based on census data from 2014, Arabic is the fastest-growing language in the U.S., closely followed by Urdu, the official language of Pakistan. Between 2010 and 2014, the number of Arabic speakers in the U.S. has jumped 29 percent, while Urdu speakers climbed 23 percent. Arabic is also one of the seven languages with more than a million speakers in the U.S.

Arabic is widely spoken in more than 20 countries in the Middle East and Africa, regions which have sent a large number of immigrants to the U.S. in the recent years. More than that, the government has announced plans to accept 100.000 refugees from Syria so there is a high chance that the number of Arabic speakers will continue to grow.

Arabic is also becoming extremely popular at universities. Just from 2002 to 2006, the number of students enrolling in Arabic-language courses in U.S. universities has increased by 126 percent.