Arab Investors in high demand for Investor US Visas 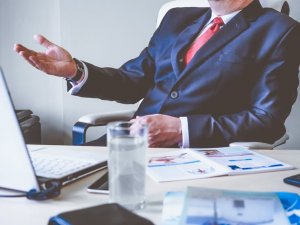 These last couples of months, many wealthy Arabas are clamoring to sign up for the U.S program that offers green cards to all investors in return for money.

According to three businesses located in Dubai,  which offer legal advice on immigration, a large surge of demand for investor US visas has taken place since the announcement of the now blocked travel ban revealed by President Donald Trump back in January, 2017.

It seems that investors are trying to complete options since the risk of implementing new immigration laws, is high.

What the EB-5 US visa program does, is to give green cards to different interested overseas investors who put at least $500,000 into a company in the US,  that results in the creation of a minimum of ten new jobs for American citizens. The number of US visas issued by the program on an annual basis caps out at 10,000. But this number has never been reached.  Almost 85 percent of all the EB-5 US visas since 2011 have gone to investors from China.

According to Step America, there has been a 60 percent rise in inquiries and a 40 percent increase in applications for the EB-5 program since the first ban executive order that president Trump decided to execute.