America’s Gender Gap – What is the Reality?

Magazine Comments Off on America’s Gender Gap – What is the Reality? 811 Views 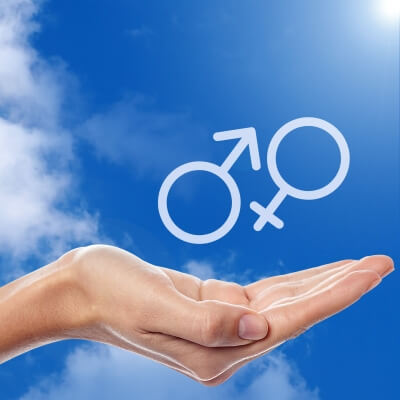 Inequality between men and women exists in almost every country in the world, and the US is no exception. However, it’s not as bad as many experts claim because the US is one of the most advanced countries when it comes to gender parity.

In fact, statistics show that 46 percent of the workforce are ladies, thereby making it one of the best countries in the world for gender equality.

Other statistics are also positive for women. It is estimated that the number of working women in prime age increased from 36 percent in 1950 to 76 percent in 2000.

US businesses were able to bridge this gap by promoting gender diversity in recruitment and giving a flexible working environment for women so they can strike a balance between home and work life.

Federal and state governments have also worked towards paid parental leave and improved child care facilities across many cities to make it easier for mothers to work.

Going forward, gender parity will soon become a reality, if there are more such concerted and coordinated efforts from the government and business communities.