Americans plan to spend their savings during the holidays 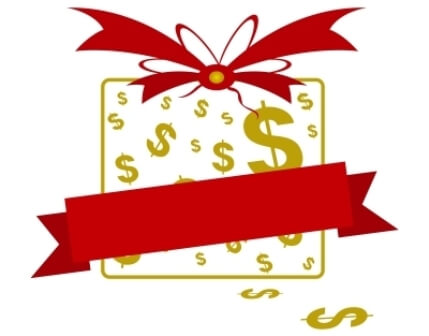 The extra growth in wages recorded last month in the U.S. will not remain in the American’s wallets. The saving rate reached 5.6 percent in October, the highest level since 2007, and economists say that this money set aside will get spent really soon, considering that the winter holidays are coming.

Consumer spending has already started to stir, according to a survey from the University of Michigan. Now that they feel more confident about their income, Americans are more optimistic about their short and long term investments. A recent study shows that they plan to spend on average $830 on Christmas shopping this season, the biggest expenditure since 2007. Therefore, retailers can expect to empty their shelves this winter.

Consumer spending also entails investments in machinery and equipment, as businesses need to keep up with the demand. Considering all these, economists forecast that the U.S. economy’s annual growth could reach 2.7 percent in the last quarter of 2015.