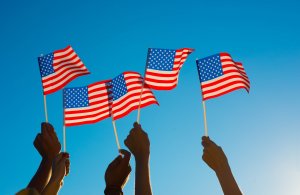 Opinions about the impact immigrants have on the American workers have become more positive over the past ten years, data shows. According to a recent study conducted by the Pew Research Center, Americans are now less concerned over a potentially negative influence immigrant workers might have on the U.S. job market.

The survey found that 42 percent of Americans believe that the growing numbers of immigrant workers actually help the U.S. workers, whereas only 28 percent believed so in 2006. Moreover, the percentage of people who believed that immigrants have a negative impact has decreased ten points over the past decade.