Almost one million Indians immigrated to the US since 2000 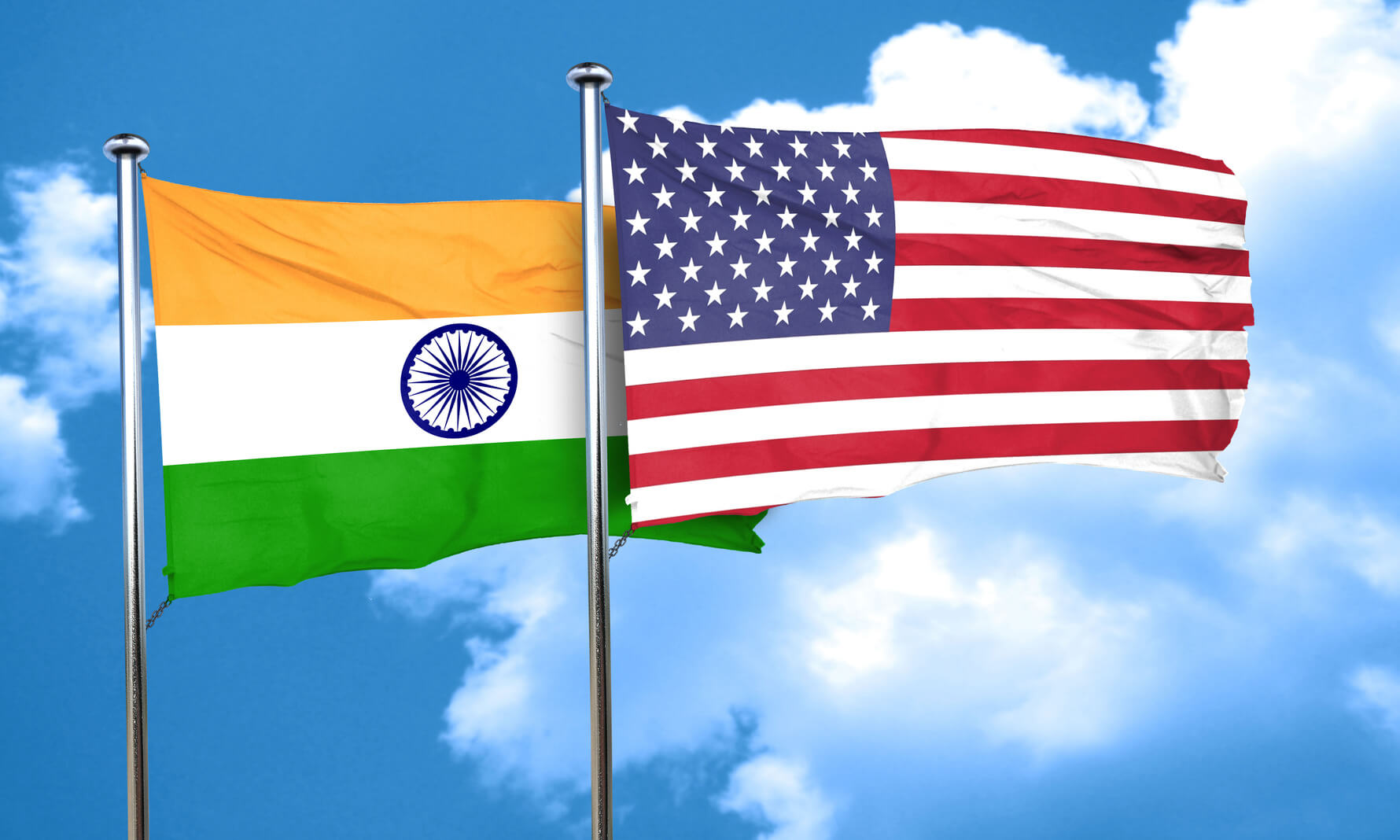 More than 1.6 million Indian citizens have immigrated to the United States from 1840 to 2014. By the year 2000, 674,221 Indians had received the Lawful Permanent Resident status, most of them in the aftermath of the historic Immigration and Nationality Act of 1965 which opened the doors to large-scale Asian immigration. However, the real surge has been recorded from 2000 to 2014. During this time span, the U.S. issued 926,257 green cards to Indian individuals, according to data from the U.S. Department of Homeland Security.

Between 2000 and 2009, 33.7 percent of all green cards issued by the U.S. authorities went to individuals from Asia. Indian citizens accounted for 17 percent of the Asian visa recipients, with 590,464 green cards.

The Indian immigration continues on the ascending trend. From January to March 2016, more than 150,000 visa applications have been already approved and only 12,000 have been denied. Other 400,000 applicants are waiting for a decision. Most of the Indian immigrants come to the U.S. via one of the three categories: employment-based, family-based and humanitarian-based.

2016-07-12
Cristina
Share
Previous Faster immigration clearance for travelers from Singapore to the US
Next U.S. schools court foreign entrepreneurs who need visas