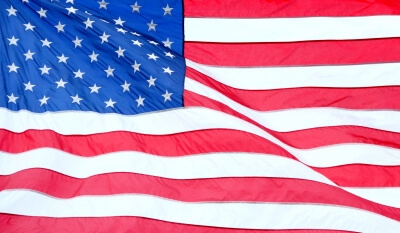 African immigrants are not among the largest immigrant groups in the United States, but their share could become significant if things continue the path started over forty years ago. Researchers say that the numbers of African-born newcomers has doubled every decade since 1970.

According to a new Pew Research Center analysis of U.S. Census data, Africans had the fastest growth rate from 2000 to 2013, surging 41 percent from 881.000 to 1.8 million currently living in the U.S. They now account for 4.4 percent of the total immigrant population in the U.S., up from 0.8 percent in 1970, when only 80.000 foreign-born Africans were living in the country.

Immigrants come from all over Africa, but Nigeria, Ethiopia, Egypt, Ghana and Kenya and top five countries of origin, accounting for almost half of the foreign-born African group in 2013. Most African newcomers have settled in New York, California, Texas, Maryland and New Jersey, each state hosting more than 100.000 foreign-born Africans. Maine and Washington, D.C. are also home to large African communities.