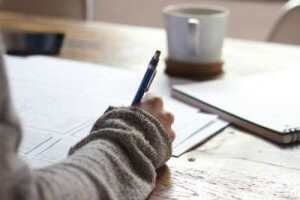 June, 11: It has been in the news that approximately 4000 Indian students have given interviews on Thursday to get a hand on US Visa, despite the fear of hate crimes in the country. The interviews were held in US Embassy in New Delhi and in the consulates of Hyderabad, Kolkata Chennai and others. A student namely Arunima Sharma has applied for Management Sciences course in the University of Columbia.

She states that she does not fear the increasing rate of hate crimes in US. She has stated that she had been to US earlier as well. At first the things were slightly difficult, but eventually everything went well. Arunima has never been a victim of any kind of racial prejudices and always had support of fellows. Many students entering US do feel sure about their safety and scurity

According to official data, currently there are approx. 166,000 Indian students studying in the US, and this number is just next to that of China. These Indian students contribute largely to majority aspects of a University life and also in the residential communities. It is worth celebrating that Indians are not only taking initiatives for higher education, but are also forming a strong bond between the 2 countries.