4 most fun cities in America 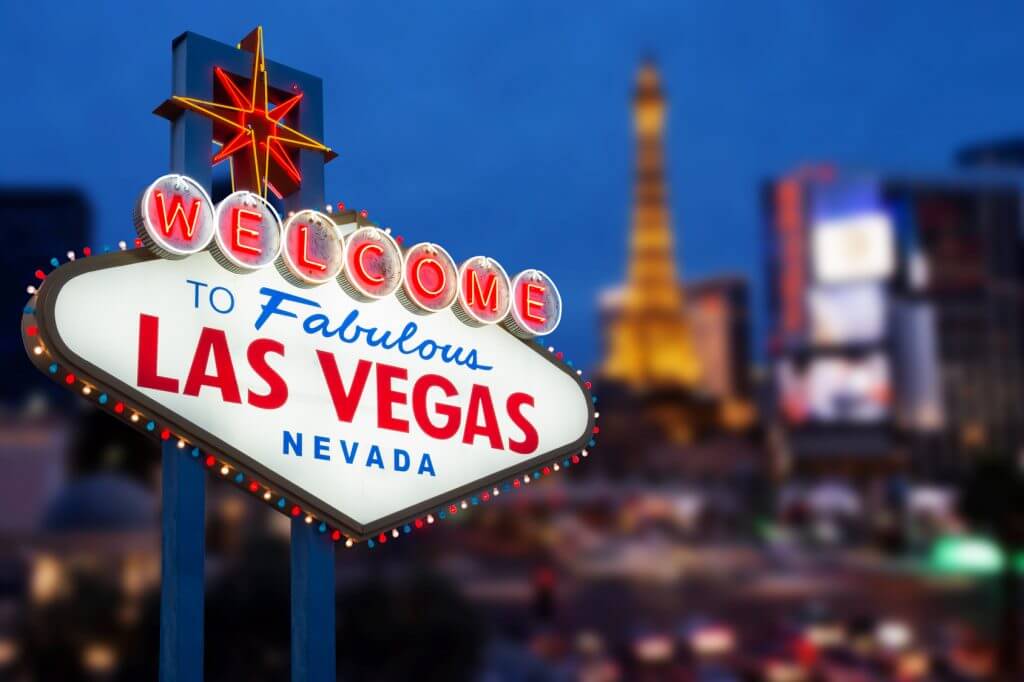 There are many places in the United States that are popular for employment opportunities and quality of life. However, if you are looking to have more fun, you can find it in many US cities. There are many US cities that offer unmatched entertainment and recreation, besides cost-effective nightlife and parties. Here are the 4 most fun cities in America:

Las Vegas secures the top spot when it comes to the most fun cities in America. Vegas is popular for its nightlife and parties. It is also ranked at the top for entertainment and recreation. It is worth noting here that this city has the most restaurants and dance clubs in the US. Furthermore, it comes at the second place in terms of bars and festivals.

Orlando is a name synonymous with the Walt Disney World. It comes at the second place in the list of the most fun cities in America. This city is popular for its large variety of foods. It comes at par with Las Vegas and New York City for its restaurants. Entertainment and leisure in Orlando cost considerably lower than many other US cities.

While New York City secures the third spot in terms of overall ranking for being a fun city, it comes first in terms of recreation and entertainment. It has a large number of accessible bars and is ranked among the cities with the most restaurants. There are many parks and playgrounds in NYC and the fitness facilities are unmatched.

Miami is also one of the most fun cities in America. It comes at the second number for its nightlife and parties, following Las Vegas. If you are a fitness guy, this city is for you because it comes at the fourth place for its fitness facilities. However, it did not score so well for parks and playgrounds.