3 success stories of Immigrants who came with nothing and made a fortune in U.S 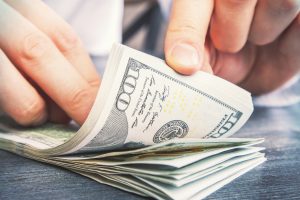 It’s called The American Dream the one thing who drew millions of immigrants in purchasing a better life in states. Even though success cannot be guaranteed, United States offer all kinds of possibilities for everyone to grab and keep it. The thing is, not everything knows how to do it!

Despite what these people were thriving to achieve, when going in United States, as every other immigrant, they saw something most people could not. We’re talking about billionaires who made their fortune starting from nothing.

We’ve completed a list of top 3 people whose work and dedication made them billionaires:

Previous Top in demand jobs in U.S
Next Best child care options you can find in U.S