25% of all immigrants in U.S. are Mexican

News Comments Off on 25% of all immigrants in U.S. are Mexican 173 Views 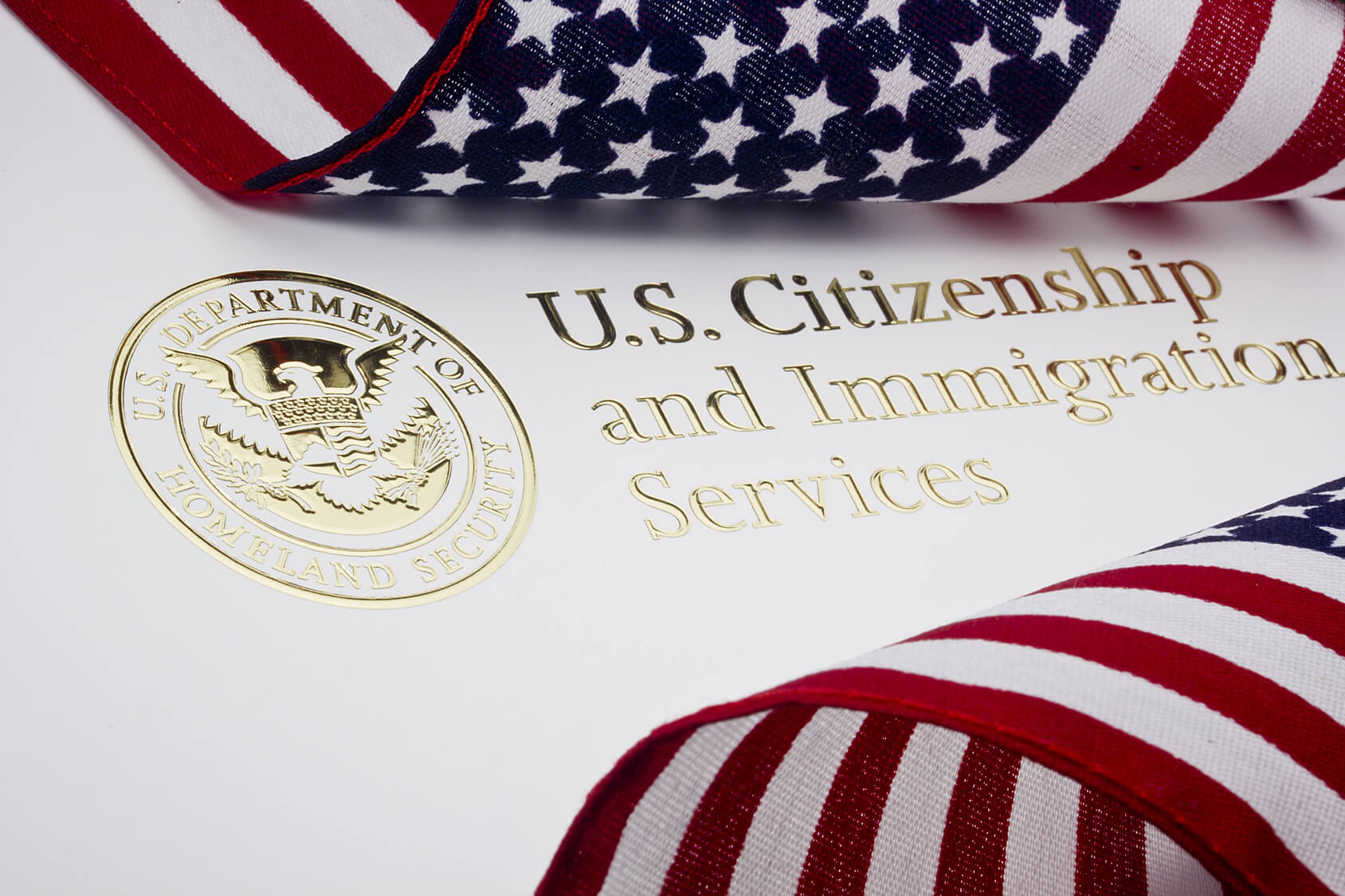 It comes as no surprise that the U.S. has more immigrants than any other country in the world, and it is equally unsurprising to learn that a large share of the State’s foreign-born population is made by Mexicans.

Migration from Mexico has slightly slowed down over the past recent years, but the number of Mexicans arriving to the U.S. is still high compared to other nationalities. As of 2015, there were are about 12 million Mexican-born people living in the U.S., not counting their U.S.-born children, according to data from the United Nations. They make about a quarter of the total immigrant population in the U.S. However, statistics also indicate that the number of Mexicans leaving the country could be higher than the number of incomers.