15.5 million employees in the US hospitality industry 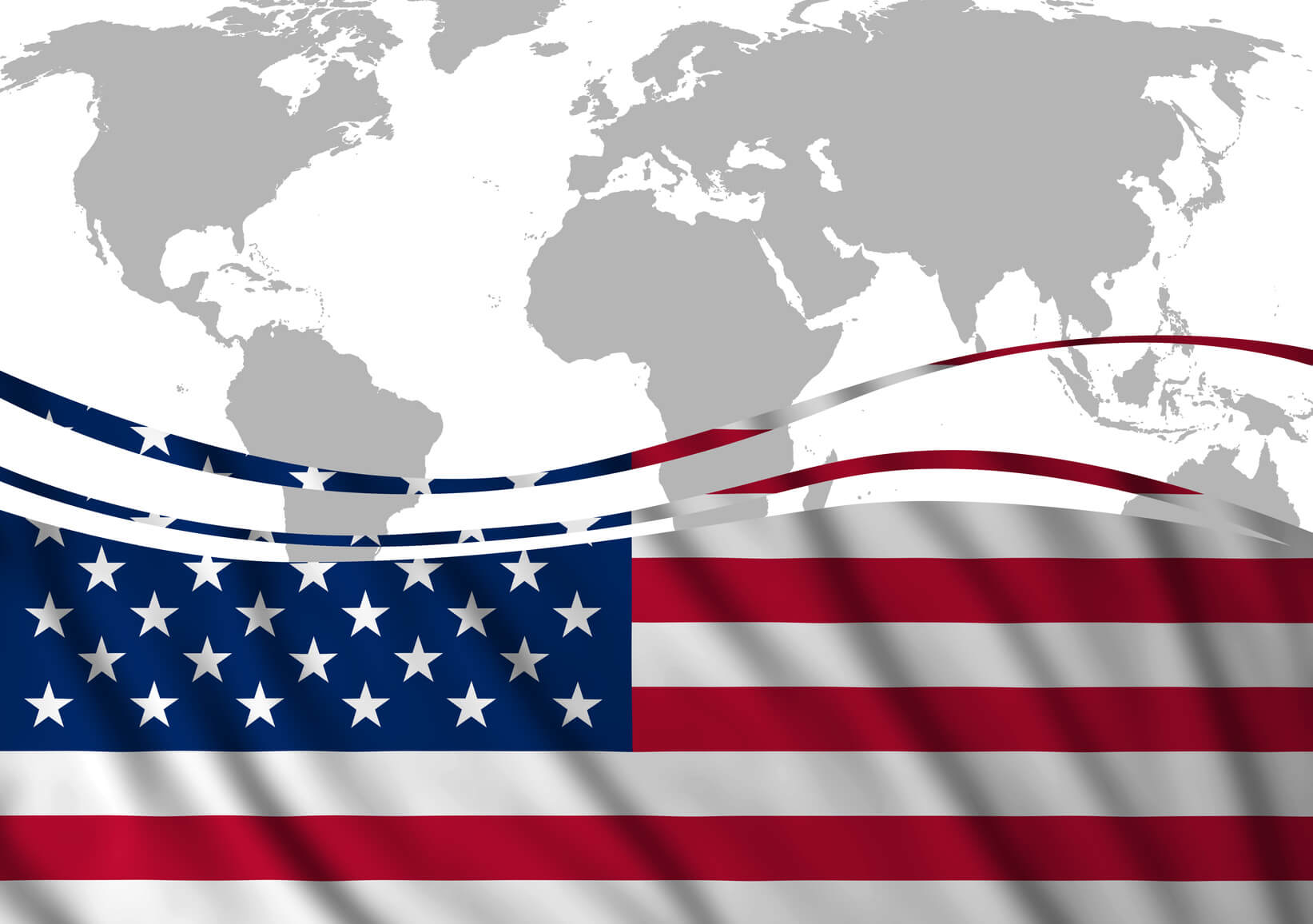 According to data from the U.S. Labor of Statistics, there were 15.5 million employees in the hospitality industry as of June 30. Most of them are hotel-specific jobs. The U.S. economy added 59,000 jobs in the field last month, representing 20 percent of the total number of jobs created in the country.

June was the strongest month in terms of job gains in hospitality since last year, a direct consequence of the high number of travelers visiting the country in the summer. In fact, according to the U.S. Travel Association, 8.2 million out of the 15.5 million jobs in the industry are directly supported by money spent by travelers during their trips.

The U.S. economy added on average 27,000 hospitality jobs each month so far this year. Since 2010, when employment started recovering, travel industry jobs have grown 18 percent faster than the other industries.

Hospitality employees worked on average 25 hours a week and earned a weekly median wage of $387.14 last month, 3 percent higher than they did in June 2015.