Young adults in the US prefer living with parents 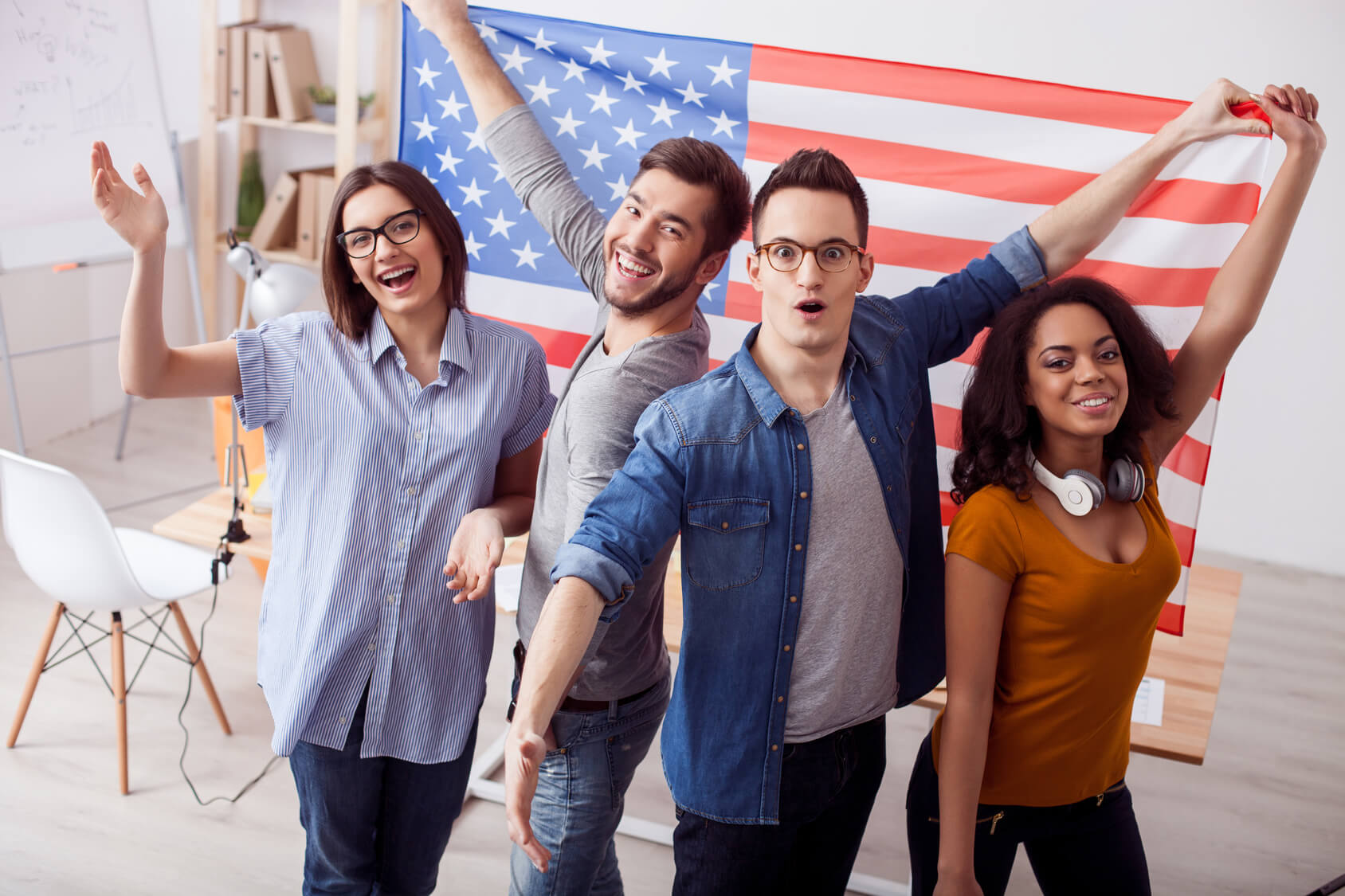 The report shows that living arrangements vary according to gender, with women more likely to leave the family nest. For young men, living with the parents is not something unusual. In 2014, 35 percent were still living at home and 28 percent were living with a romantic partner in their own household. In the case of women, the shares are reversed: 29 percent were living with their parents and 35 percent with a spouse or partner. Women were also more likely to be heading up a household without a romantic partner, 16 percent versus 13 percent among men.