What are the Best Airports in North America? 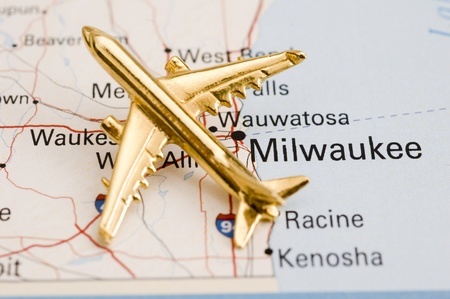 The Airports Council International (ACI) is a trade association made up of representatives from airports world over. Every year, the ACI undertakes a study to find the best airports in the world, and also region-wise.

The world’s best airport this year was Incheon in South Korea while the second spot went to Singapore.

For the North American region, the top spot is taken by Indianapolis while there was five-way tie for the second spot among Grand Rapids, Tampa, Dallas Love Field, Jacksonville and Ottawa. For the third spot, there was a tie among Sacramento, Austin, Detroit, San Antonio and Toronto Billy Bishop.

A close look at these airports show that most of them are small or medium-sized airports that act as a feeder to the airports in larger cities. For example, Indianapolis offers service to 7.5 million passengers every year when compared to 77 million of Chicago O’Hare airport. Due to their smaller size, they are able to provide better customer service, security, facilities and retail offerings – the parameters on which airports were judged. Also, this reflects the growing might of smaller cities and airports in the US, as more people opt for these airports to avoid long queues.

Start a new life in the U.S.

Start Here
2016-03-03
Cristina
Share
Previous Latest U.S. Data Shows Positive Signs of Growth
Next Thinking about investing in the U.S.? This is the best way to explore the location