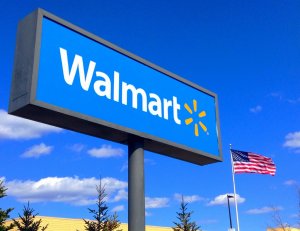 The retail giant admitted to soon create over 10,000 new retail jobs in the U.S.  for this year. Walmart is the latest American company that is promoting its domestic-focused hiring and that is focusing its investments on this field since the changes from President Obama to President-elect Donald Trump.

This new Walmart strategy is planned to work at all stores that are going to be opened soon. Also, at the expanded existing stores and its e-commerce services. In addition, according to Walmart, an estimated 24,000 construction jobs will support its plan to open these new stores and remodel the existing ones.

According to Dan Barlett, the Walmart’s vice president for corporate affairs, they know they can play a very important part in creating new jobs for the U.S marked. According to him this can be done only through persistence and a vast supplier network.

Walmart, and almost every other low-price retailer, usually pay their workers about 9$ to 25$ per hour. This is also made public by an official press release announcing 2016 pay hikes for employees that went into effect last February. In Walmart, the average wage for all full-time workers was about $13.38 per hour.

In total, Walmart employs 1.5 million U.S. workers. It is the latest American company to go on the public relations offensive and emphasize its commitment to U.S. workers since Trump was elected as president.