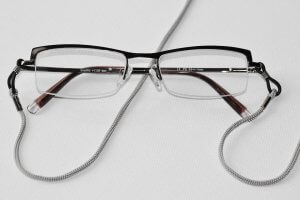 According to a recently-released research, calculating the different immigration patterns of highly-skilled and exceptional workers reveals that the United States is the country which attracts the largest number of these workers than all of the rest of the world combined. These research calculated certain parameters and data between 2000 and 2010 in which US welcomed more than 190,000 foreign-born inventors, while one the other hand, just over 10,000 departed.

Some of these immigrant Inventors include Scottish Alexander Graham Bell, inventor of the telephone, Ralph Baer a German Jew fleeing Nazi persecution in Germany who is the official inventor of the video game and also Luther George Simjian, the person who escaped from the Armenian Genocide during the time of the Ottoman Empire. He is also the person who invented the first automated teller machine (bank cash machine).  All these people, among many other inventors, have given the biggest help in making the US one of the richest and most powerful Countries in the World today.

Only in the United States, more than 194,600 people had filed for different patents. The second place is Germany, where only 25,300 ‘inventors’ had applied for a patent. The third place is held by Switzerland with 20,400, while the UK occupies fourth place with only 15,800 patent applications.

Previous For How Long is a Work Permit Valid?
Next 2017-2018: Best healthcare-related jobs in USA