US solar jobs exceed oil and gas for the first time 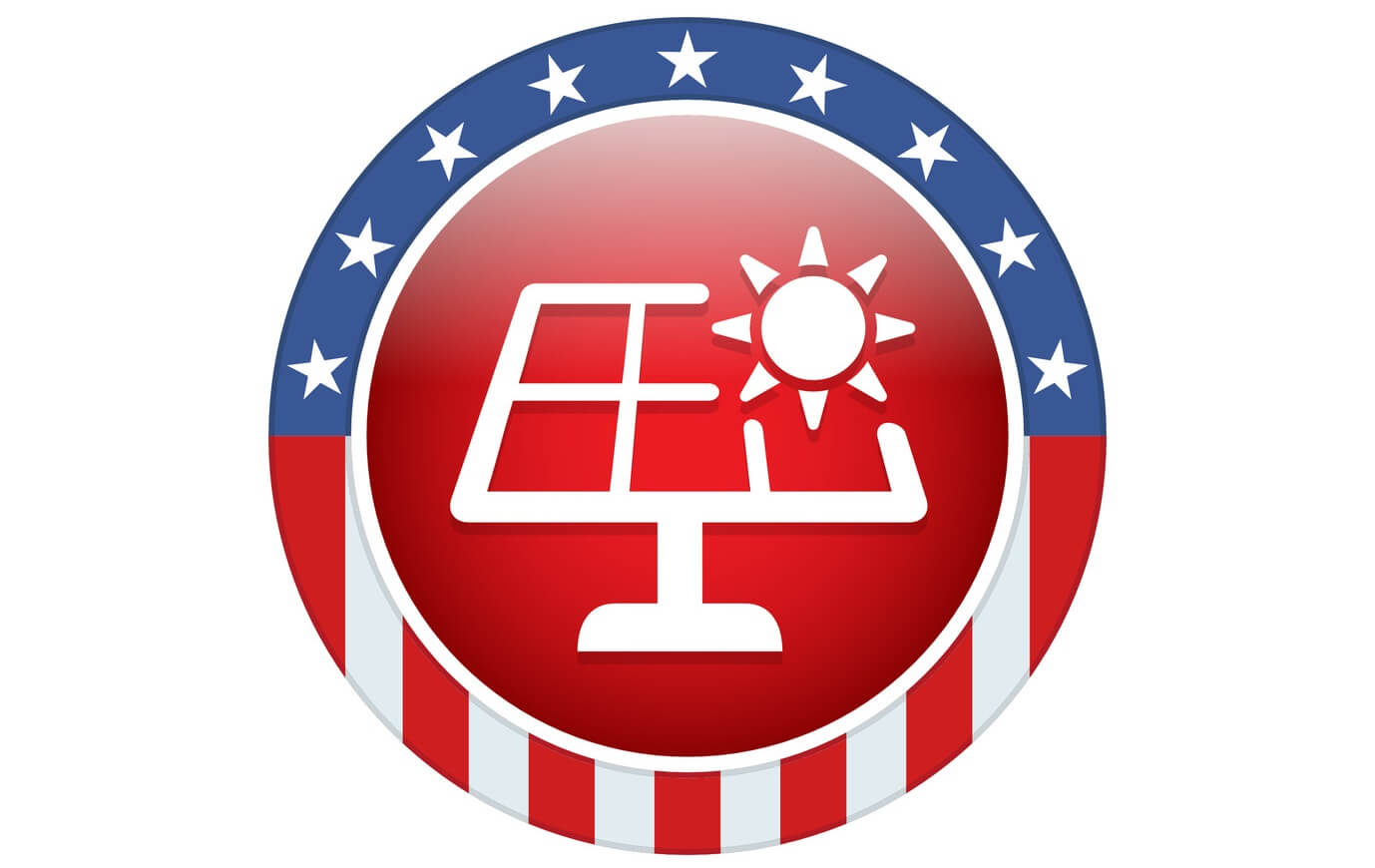 The number of people employed in the U.S. solar industry exceeded those working in oil and gas production for the first time last year, according to a report published by the International Renewable Energy Agency. Employment in solar energy grew 12 times faster than the overall job creation in the U.S. in 2015. Last year, solar companies hired 22 percent more people than in 2014. The wind industry has also grown in terms of job creation. Employment in this field increased 21 percent.

This change was also reflected in the employment shift between green energy and oil and gas. U.S. jobs in renewable energy increased 6 percent in 2015, whereas employment in gas and oil slightly decreased. This trend follows a global movement towards clean energy. Worldwide, there were 8.1 million renewable energy jobs last year, 5 percentage points more than in the year before. Job creation in the clean energy sector is expected to continue this ascending trend.

2016-06-06
Cristina
Share
Previous Your application was ignored? Grammatical errors might be the answer
Next Rise in English proficiency among US Hispanics