US non-farm payrolls expected to rise 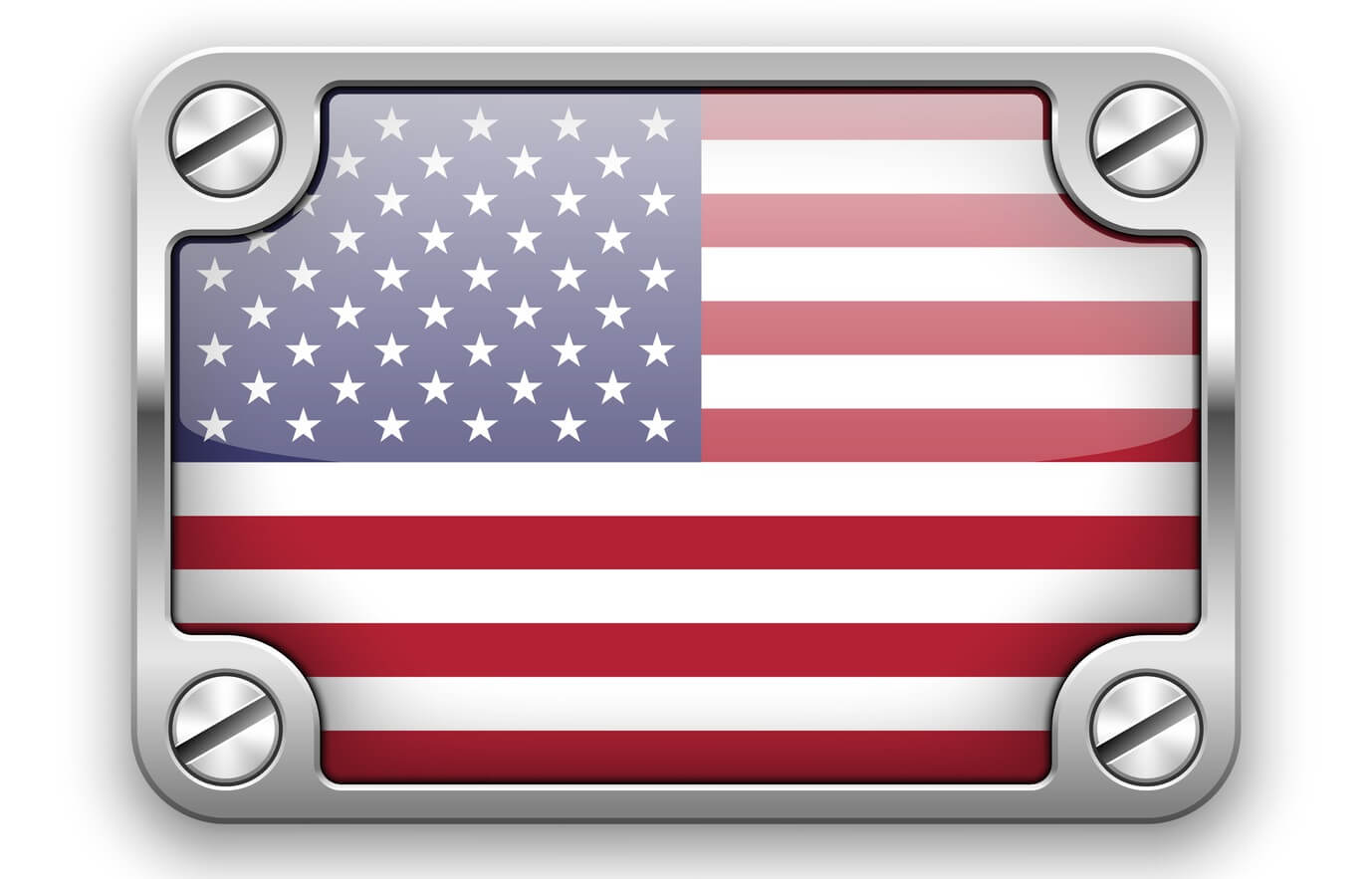 Economists expect the next US job report to show an increase of non-farm payrolls. According to the Markit PMI employment index, released earlier this week, non-farm payrolls are estimated to have increased 150,000 in June, considerably higher than the 38,000 added in May. Therefore, the total number of jobs is also expected to have grown over the past month.

The construction industry is projected to have gained 10,000 jobs in June. According to the economists, the US service sector has continued its solid employment already visible in the previous jobs reports published so far this year, and the trend will probably expand over the next few months as well. As for the U.S. manufacturing, the employment index for June is likely to have elevated to 50.4, indicating a stable route. Overall, the jobless rate is projected to have reached 4.8 percent in June.