US manufacturing grew again in May 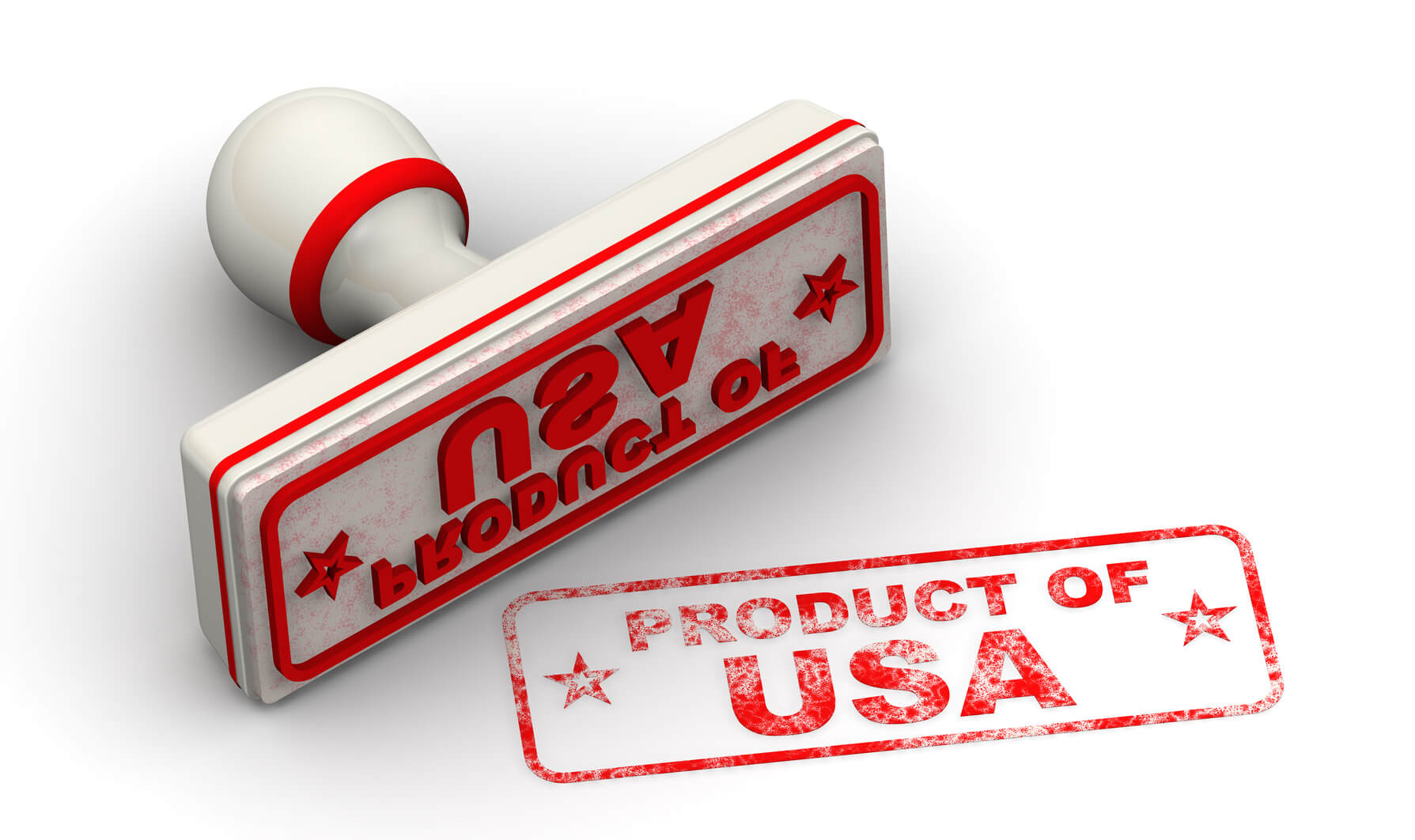 U.S. factories expanded their activity for the third straight month in May, according to the Institute for Supply Management. The report released earlier this week shows that the manufacturing index raised from 50.8 in April to 51.3 last month. This is a sign that manufacturing has stabilized, economists say. 12 of 18 manufacturing U.S. industries reported growth last month, with wood products manufacturers and textile mills leading the rankings. The report also found that export orders and employment in manufacturing remained unchanged.

Similar figures came from the Commerce Department, which reported that orders to American factories for long-lasting manufactured products increased by 3.4 percent in April, the strongest growth since the beginning of the year. Economists predict that the growth rate might rise to 2.5 percent in the second quarter, encouraged by a solid job market that gives consumers more income to spend. Over the past year, U.S. employers have added roughly 2.7 million jobs and predictions are positive for this year as well.

2016-06-03
Cristina
Share
Previous 4 Things you must do before immigrating to the U.S.
Next Best jobs for college students