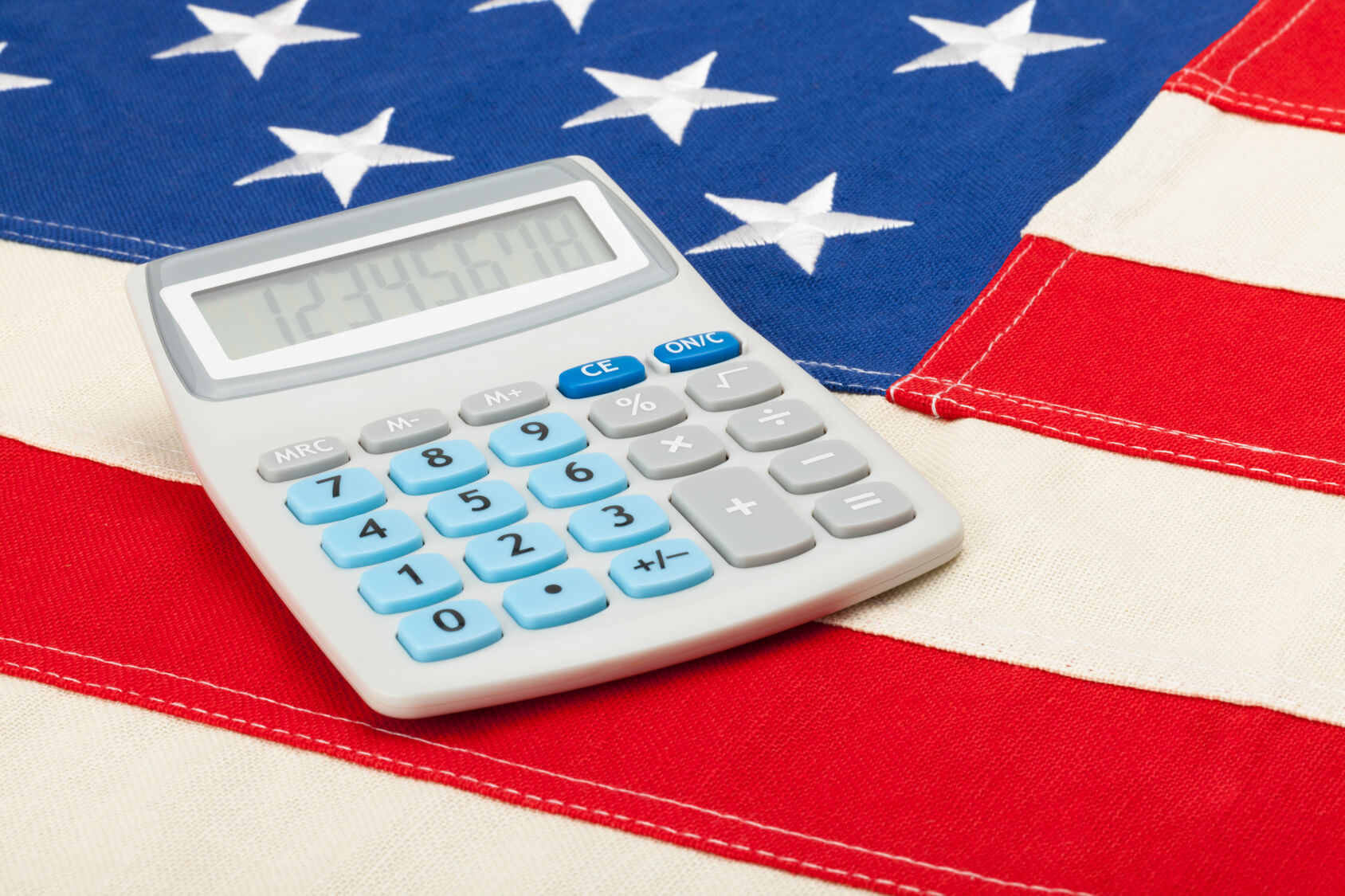 The U.S. economy added 160,000 jobs in April and the unemployment rate remains at 5.0 percent, according to data released on Friday. Most new workers entered professional-oriented companies, financial firms and health care providers, the report indicates.

Offices added 65,000 employees, health-care companies enlarged their staff by 44,000, and banks and insurance firms created 20,000 new jobs. Manufacturing and constructions didn’t see much change compared to March, but the housing industry remains strong and one of the most performing sectors of the U.S. economy.

According to economists, the U.S. needs to add around 80,000 jobs a month in order to keep up with population growth. That means that 160,000 should be sufficient to keep the labor market stable. Previous to April, the economy has added around 200,000 jobs a month in the past half year. 208,000 new jobs were created in March and 233,000 in February. The report also showes that layoffs are at a 40-year low.