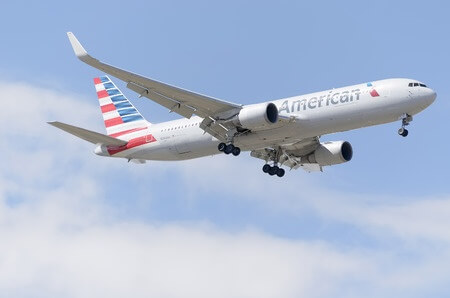 The U.S. airlines remain a good job option as full-time employment grew for the 22nd consecutive month. According to the US Bureau of Transportation Statistics, there were 3.3 percent more full-time jobs available in September 2015 than in the same month the year before. This increase is the highest since September 2008 and marks almost two years of consecutive job growth for the US scheduled passenger airlines.

There are four major network airlines responsible for cumulating two-thirds of the scheduled passenger airline full-time employments. In their case, the hiring process reported an even higher increase of 3.6 percent within the same time frame.

This data contradicts the U.S. airlines’ concerns regarding the fact that the Gulf carriers operating in the States might jeopardize American jobs. In fact, reports indicate that at the time Dubai’s Emirates Airlines began its service in Orlando, Florida, there were roughly 1,400 jobs created in the area for local workers.