Upper income households more than one-fifth of US population 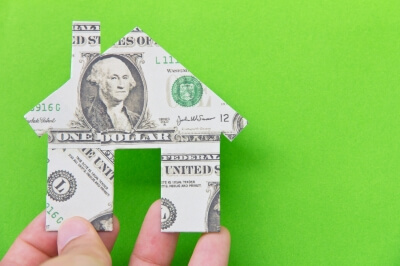 For the first time since the 1960s, the middle class no longer represents the largest share of Americans. According to a recent report from the Pew Research Center, based on data from the Census Bureau, the Labor Department, and the Federal Reserve, the middle class has been shrinking whereas the extremities have been growing in size.

The study indicates that upper income households, earning more than $125,608 a year, now account for more than one-fifth of the population. This is the highest percentage so far and comes as a consequence of the economic progress which led to creating more high-paying jobs, especially in IT, biotech and finance. Education plays an important part in this equation, as well. University-educated Americans are eight times likelier to belong to the upper income households than those who did not graduate from high school. Though wages have been increasing across all positions, the growth rate is more visible for college educated employees.

Researchers also found that the number of adults in upper and upper middle households has been growing faster than adults in the lower and lower middle layers.