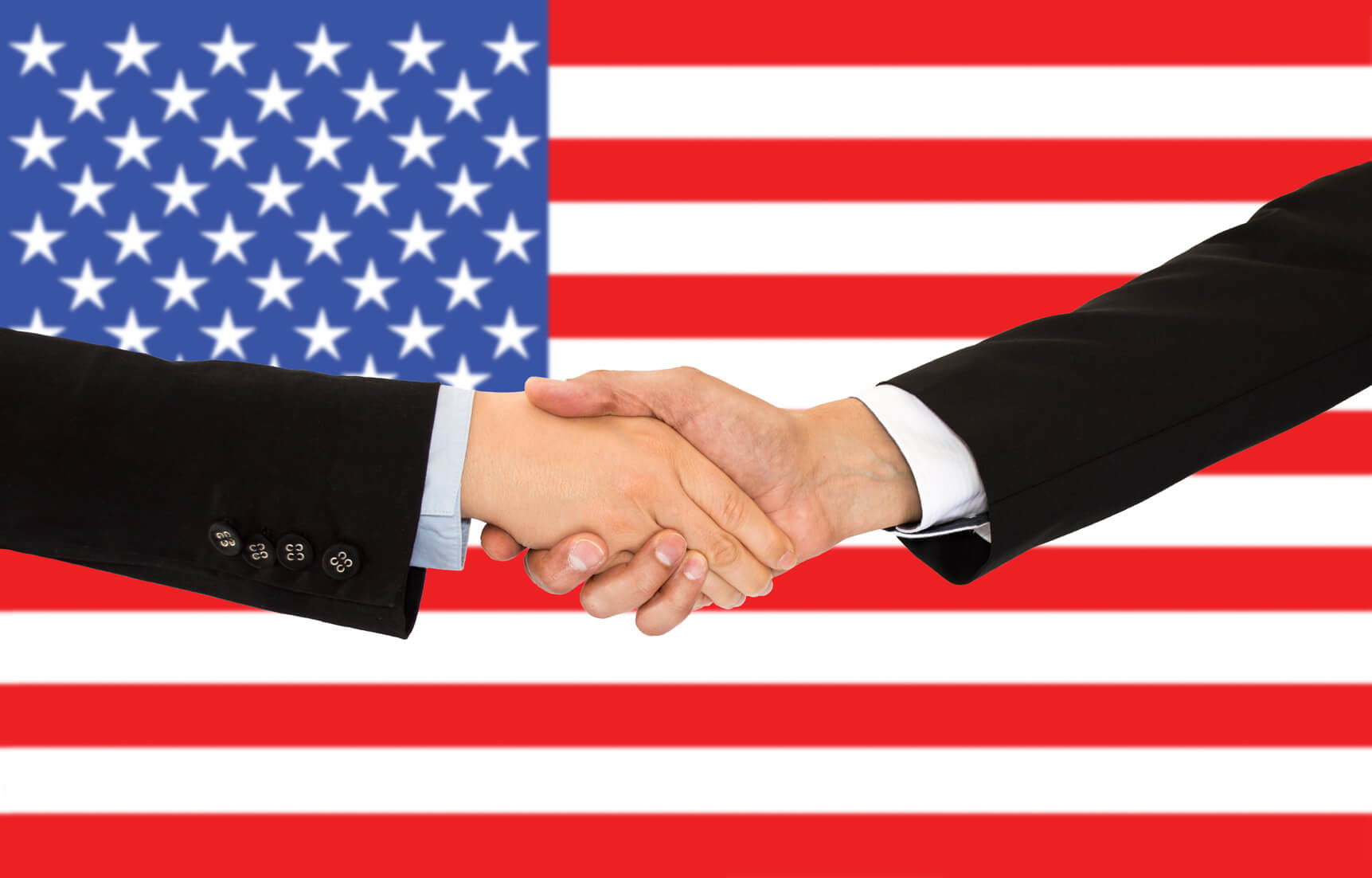 For the first time in the history of the U.S. politics, a major party has selected several undocumented immigrants among its ranks. The Democratic National Convention, set to take place next week, will include undocumented workers in official roles, as speakers, members of the convention credentials and platform committees. According to officials from the Democratic Party, none of these positions is paid, but their presence says a lot about the party’s position regarding immigration.

Hilary Clinton, the Democratic candidate for U.S. presidency, has spoken on several occasions about the vital role that immigrants have in the U.S. society. As far as immigration is concerned, Clinton’s campaign opposes that of Donald Trump, and the inclusion of undocumented individuals among the convention staff is yet another statement in this direction.

Polls indicate that 70 percent of the U.S. minorities support Clinton and just 9 percent would vote for Trump. The presidential elections will take place on November 8.