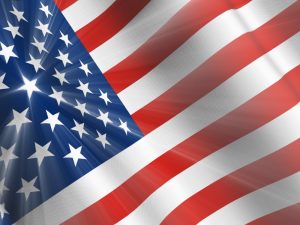 Undocumented immigrants don’t take away jobs from U.S.-born citizens. On the contrary, they complement the native workforce, the U.S. Chamber of Commerce says. According to a report named “Immigration myths and the facts behind the fallacies” and released by the Chamber of Commerce, immigrants usually have skills at the very low and at the very high end of the range. Therefore, not only do they fill positions that U.S.-born citizens would normally refuse, but they also encourage the economy to create jobs that didn’t exist before.

In terms of country of origin, Latinos makes nearly half of foreign-born employees, with 48.3 percent. Asians represented nearly a quarter of the foreign labor force, with 24.1 percent.