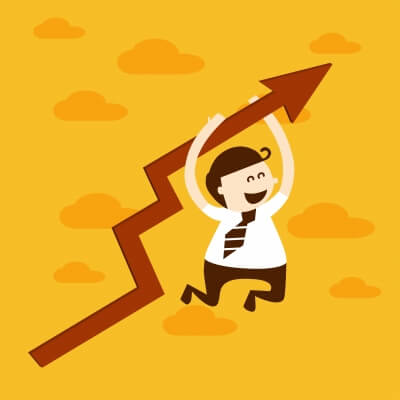 According to data released by the U.S. Labor Department’s Bureau of Labor Statistics, The jobless rate fell from 5.5% to 5.4% the lowest since May 2008  (before the financial crisis struck).

Job growth was most strong in the construction industry with 45,000 new jobs compared to a 9,000 fall in March, while its payrolls are up 4.6% the past 12 months.

Average hourly earnings in the industry are $27.28 — $2.41 higher than the average for all private-sector workers.
The average work week for all employees held at 34.5 hours.

The retail industry added 12,100 jobs in April, less than half the average of the previous three months. Leisure and hospitality added 17,000.

>> Thinking about moving to the U.S.? Start by applying to the Green Card Lottery Program!
Apply Now

Previous Top 10 Cities To Find A Job In The U.S.
Next The American Dream: Five Inspiring Success Stories