Travelers may be asked for social media information 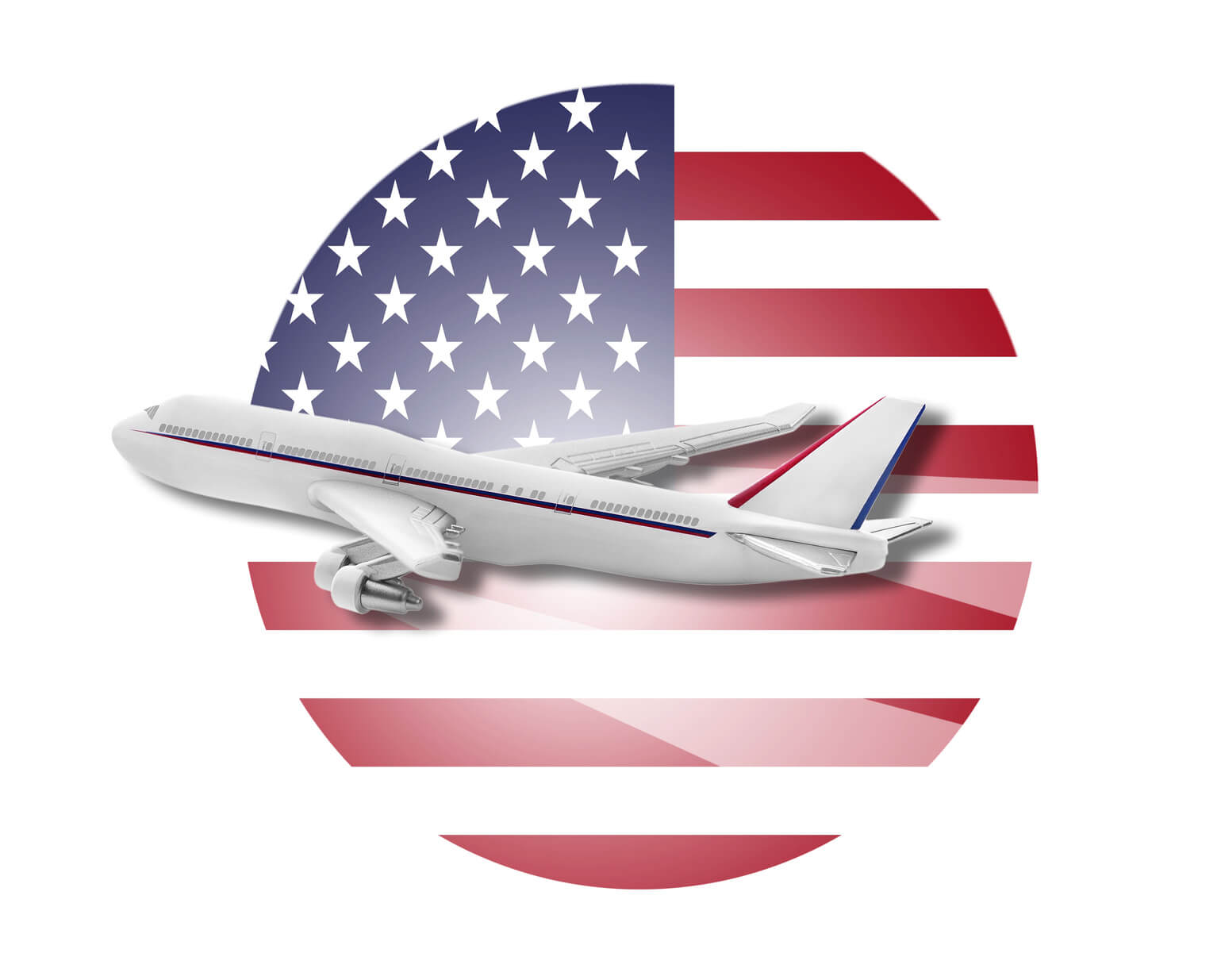 Social media information could become relevant when traveling to the United States. The U.S. government has proposed considering the visitors’ social media account as an additional form of screening. Therefore, international travelers may be asked to disclose their social data when applying for a visa or just before entering the country, by the Customs and Border Protection workers.

The social media data would provide extra investigative tools for the authorities and would offer a larger perspective on any potentially dangerous activity, especially in terms of terrorism. A proposal has been submitted to the U.S. Congress.

According to the Department of Homeland Security, social media information is not examined consistently for visa and immigration applicants but there are certain situations when such data is relevant. For instance, an ongoing pilot project, which began in December last year, screens the social media accounts of applicants for the spouse and fiancé visas. There are three similar projects underway in the U.S. Department of Homeland Security.

2016-07-27
Cristina
Share
Previous Texas: U.S.-born children of immigrants can get birth certificates easier
Next Travelers to the US advised to apply early for visa