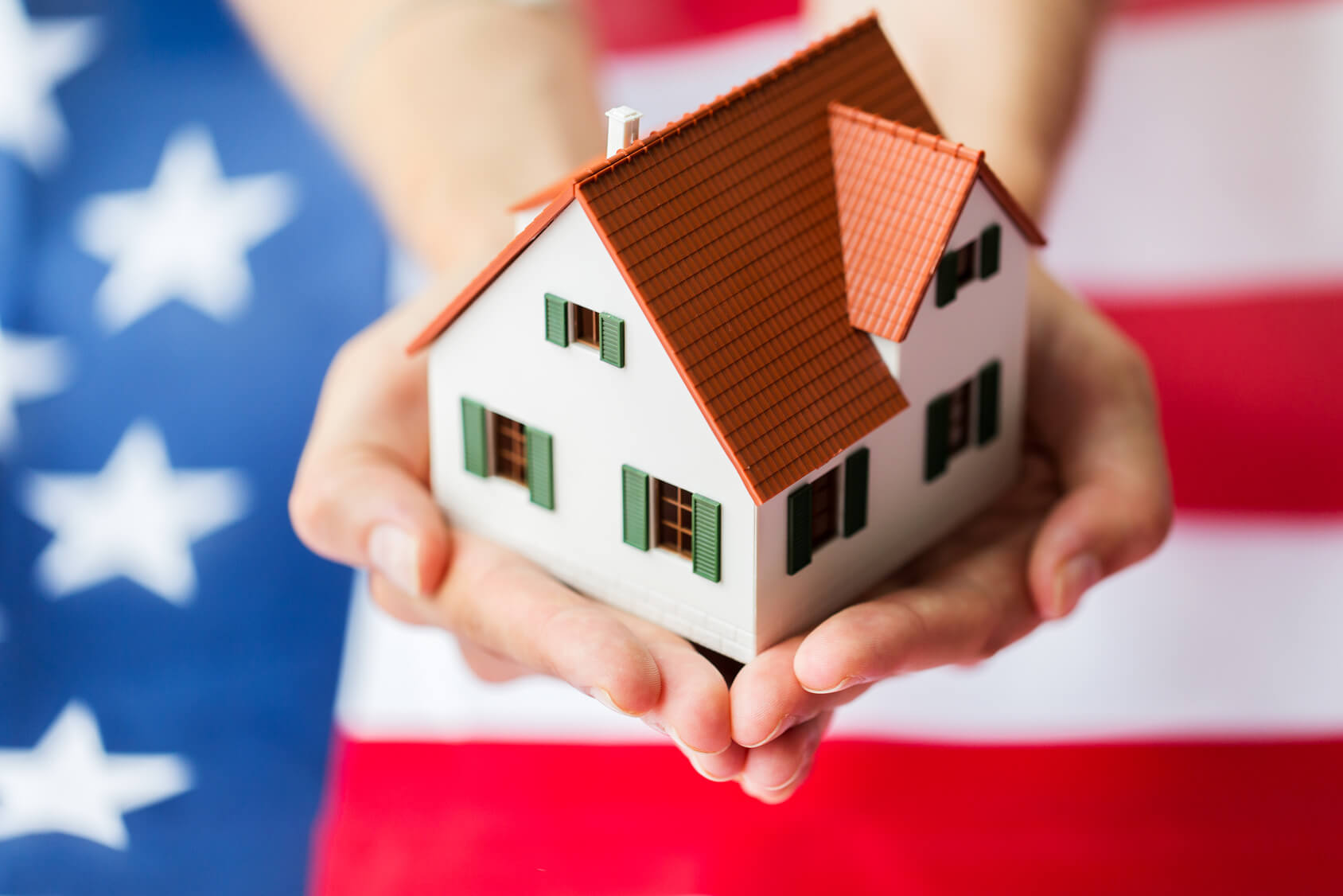 Before making an investment, entrepreneurs have to make a detailed analysis and see what are the market perspectives and what do people really care about. Then, after knowing on what to invest, the maximum return is expected. But, despite this case, some of you might just want to build a secure, prosperous career in one of the fastest growing industries in U.S, so, you need also to know which the chances for you to focus on are. Below you can find three of the fastest growing industries which have developed in an impressive way especially during the last years.

Real estate industry has rapidly grown these past couple of years. It is calculated to be one of the biggest earning industries with an incredibly rise of over 35%. Real-estate agents, lumber wholesalers and residential builders are among on the top three growing professions.

Today, if you’re a graduated engineer living in United States, you will probably have a bright future ahead you. The U.S marked is in a constant need of all kinds of engineers, starting form civil agriculture, electrical, mechanic, chemical and computer science. This industry is growing so fast, it has left the American job marked in lack of many experts in engineering fields.

The truth is not only U.S, but every other country needs doctors. With a growing population, and also the growing numbers of people in need of a health care service due to some extremely bad eating and living habits, doctors have their unreplaceable seat for a long time. Also, home health care service is becoming the second, most required job in United Stated today. This is a quite new kind of medical and health service which is becoming very popular nowadays. Home nurses, physical therapists and many others, are strongly competing with the traditional and classic doctors’ job.

Previous Jobless rate in the U.S falls to 9-year low
Next You can study and work at the same time with F1 visa