The US would benefit by increasing the immigration levels 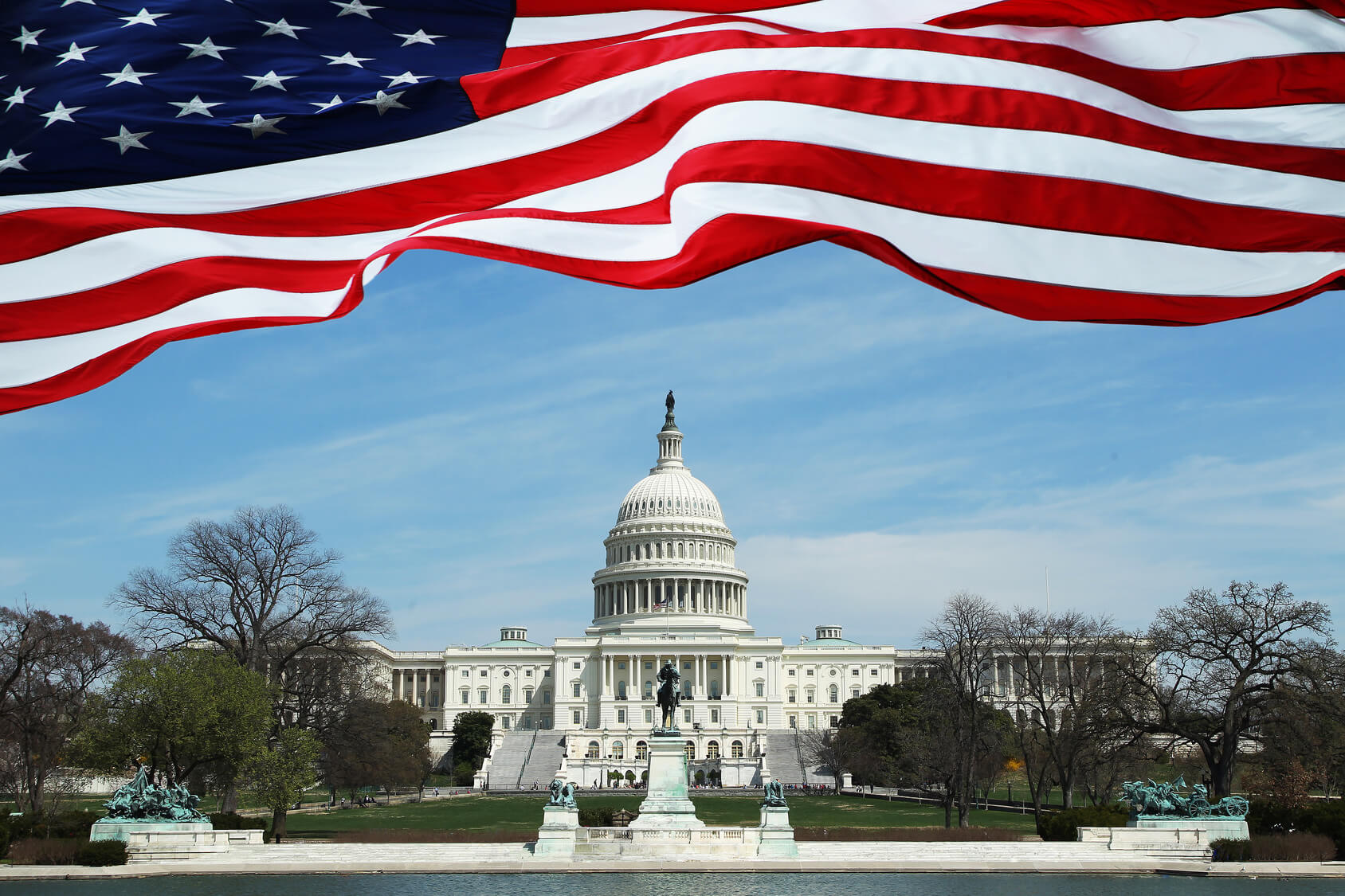 A new analysis by researchers from the University of Pennsylvania found that the U.S. would benefit by increasing the number of immigrants it accepts each year, especially foreign nationals with college education.

At the moment, immigrants make about 13 percent of the U.S. population and the country is accepting annually roughly 800,000 foreign-born individuals. The study proposes a scenario, called the budget model, where the legal immigration is gradually increased over the next few decades to 1.6 million new immigrants each year. By accepting more immigrants, the U.S. economy will have added 8 million more jobs by 2050, as new positions are created to meet the increasing demand for services and goods. Moreover, such a population increase would augment the gross domestic product by 2 percentage points, the study suggests.

Immigrants are frequently of working age, therefore the intake of foreign workforce would balance the number of U.S. citizens who retire and would mean that more people are contributing to Social Security and Medicare.

The budget model also suggests that the share of immigrants with college degree admitted in the U.S. should increase from 35 to 55 percent.