The US job market is improving, economists say

News Comments Off on The US job market is improving, economists say 599 Views 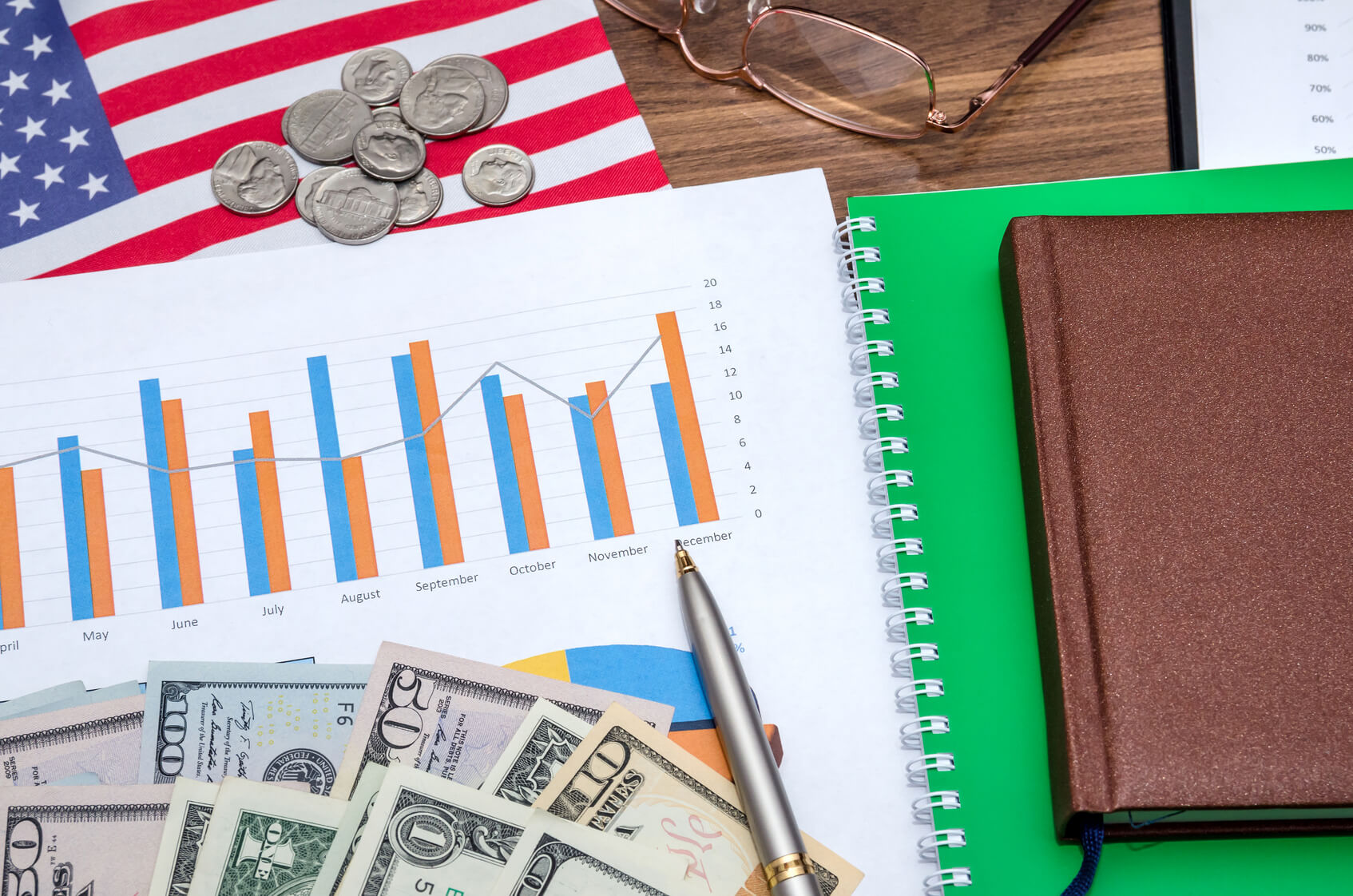 A recent study conducted by one of the major banks in the U.S. projects a lower unemployment rate, new professional opportunities for millions of people, and higher wages in the near future.

According to this group of economists, a large number of people attended universities, colleges, or other forms of training after the recession and this brought benefits to the labor market. As a consequence, the U.S. economy is improving gradually and it is expected that over the next few years about 2.5 million people will find jobs. Moreover, the unemployment rate is projected to fall to 4.6 percent by the end of the year, after having already decreased constantly in recent years to the current 5.5 percent.

When unemployment falls, companies have to put in more effort to find workers and this affects wages as well, in the sense that competition usually draws higher salaries. Sectors such as finance or information technology have already witnessed an increase in wages, economists say.

2016-05-23
Cristina
Share
Previous Immigrants in the US more likely to work than America-born
Next California outpacing U.S. on job growth