The US issued more than 10 million non-immigrant visas 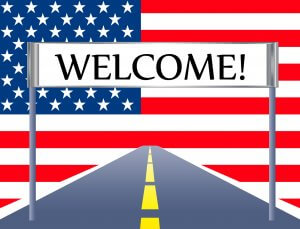 According to the annual report of the Visa Office, 78 percent of the nearly 11 million visas issued in 2015 were B-1, B-2, and BCC visas, destined for temporary business visitors and tourists. Academic students, exchange visitors, and their family members, who require F-1, F-2, and F-3 visas, accounted for 6 percent of all non-immigrant visas issued. The third largest category, with 4 percent, was comprised of H visa holders, meaning temporary workers and trainees and their family members.

In terms of country of origin of the visa holders in 2015, the largest share of non-immigrant visas were issued to nationals from Asia (46 percent), followed by South America (20 percent), North America, including Central America and the Caribbean (19 percent), Europe (10 percent), Africa (5 percent), and Oceania (0.6 percent).